Regrettably our graduation venue has cancelled all events taking place between November 2020 – January 2021 due to uncertainty around the ongoing pandemic. We are currently reviewing other options including the potential for online ceremonies. Further updates and information will be provided here in due course.

When: To be confirmed

Where: To be confirmed 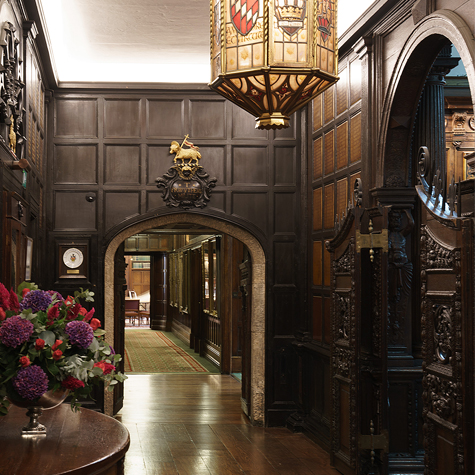 The historic Middle Temple is one of the four ancient Inns of Court. It has been the traditional home of legal professionals since it was built in the 16th century and it remains largely unchanged to this day, having survived the Great Fire of London and the bombing during World War II. It still boasts original Tudor features, such as the magnificent double hammer beam roof.

Although set within the heart of London, near to Covent Garden, St Paul’s Cathedral and the River Thames, Middle Temple also offers an escape from the hustle and bustle, with its peaceful grounds and impressive architecture, conjuring an atmosphere of tranquillity and occasion.

Middle Temple has a long tradition of hosting celebrations and great events, and was even the site of the first performance of Shakespeare’s Twelfth Night back in 1602.

This impressive venue, with its historical architecture and grand atmosphere, is the perfect setting for celebrating your academic achievements with your friends and family. 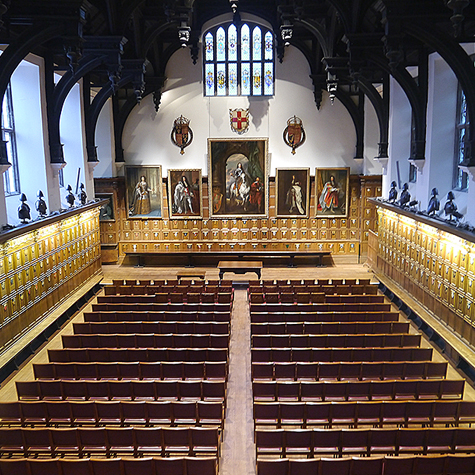 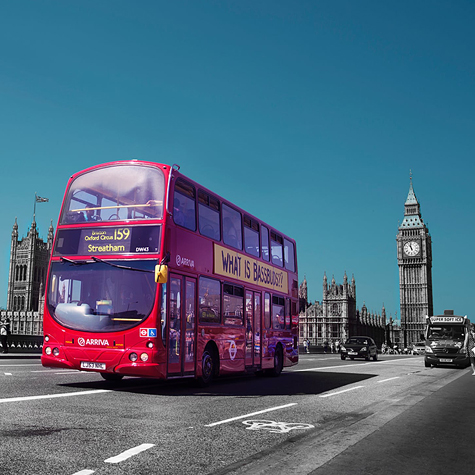 Getting there - Public Transport

This app can be helpful in navigating public transport on your way to Middle Temple Hall. 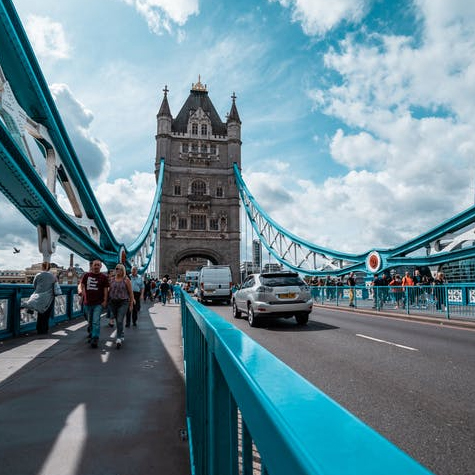 Getting There - By Car

The only vehicle entrance to Middle Temple is via Tudor Street, which is manned 24 hours a day.

Between the hours of 7.00am and 8.30pm on weekdays, all vehicles must enter via Tudor Street and leave via Embankment.

The Tudor Street postcode to use for satellite navigation is ECFY 0AY. 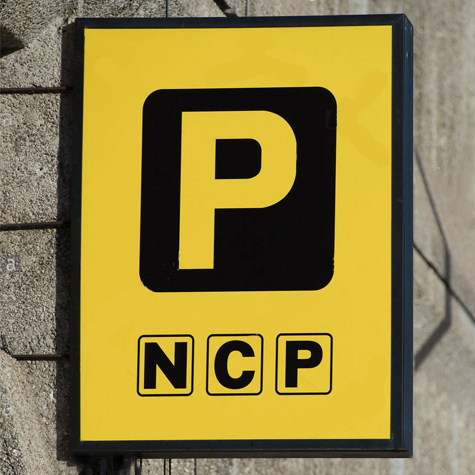 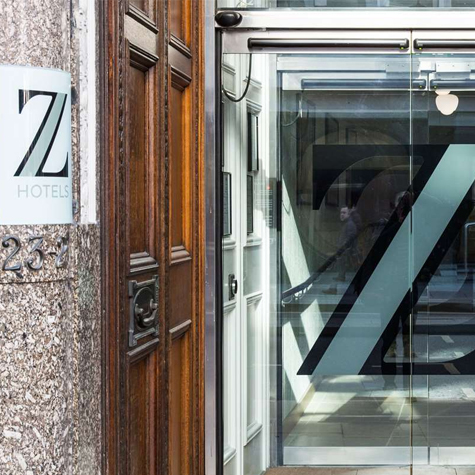 Based in the heart of central London, Middle Temple is surrounded by a range of wonderful places to stay. The following represent a selection of hotels situated within ½ mile of Middle Temple:

The Z Hotel City
https://www.thezhotels.com/hotels/city/
When booking online please use the code ZMEMBERS to receive a 7.5% discount off the market price of the room. 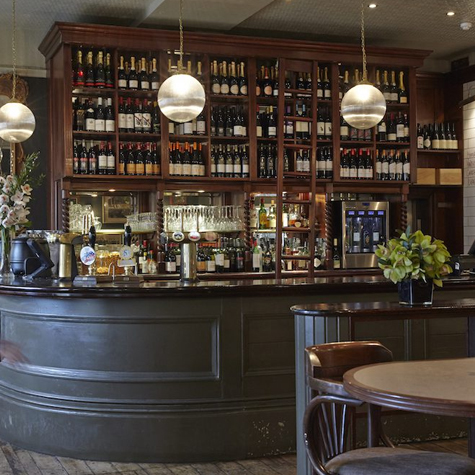 There are a wide range of bars and restaurants near to Middle Temple – perfect for you to continue your celebrations with family and friends! Here are a few suggestions:

Daly’s Wine Bar
https://www.dalyswinebar.co.uk/
Long established and much-loved wine bar which boasts a large selection of international wines, but also has a warm and friendly atmosphere. Perfect for a celebratory drink following the ceremony. It also serves food and is suitable for vegetarians.

Cheshire Cheese
https://www.cheshirecheese.pub/
A very traditional English pub with timber beams and open fires. The current building dates from 1926 but there has been a pub on the site since the 18th Century. Wide range of cask ales and an extensive wine list is available. 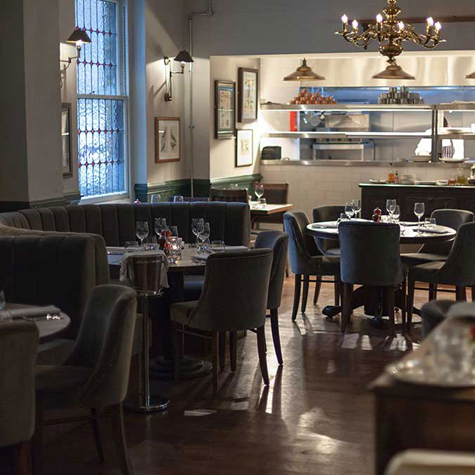 The George on the Strand & the Pig and Goose Restaurant https://www.georgeinthestrand.com/
Popular bar which has now created an elegant and sophisticated restaurant – The Pig and Goose – on the first floor.

The Yacht
https://theyachtlondon.com/
A riverside restaurant which offers elegant, modern European cuisine in a unique setting aboard a yacht with panoramic views of the River Thames and Southbank landmarks.

Tempio Bar and Restaurant
https://www.tempio.co.uk/
Small family run bar and restaurant which has been serving an excellent range of Italian food since 1999.

Sushi Hiroba
http://www.sushihiroba.co.uk/contact.html
Japanese restaurant with a conveyer belt of fresh sushi and a lengthy classic menu of cooked dishes.