We take a look at festivals celebrated around the world from October to January, and explore the traditions which surround them. 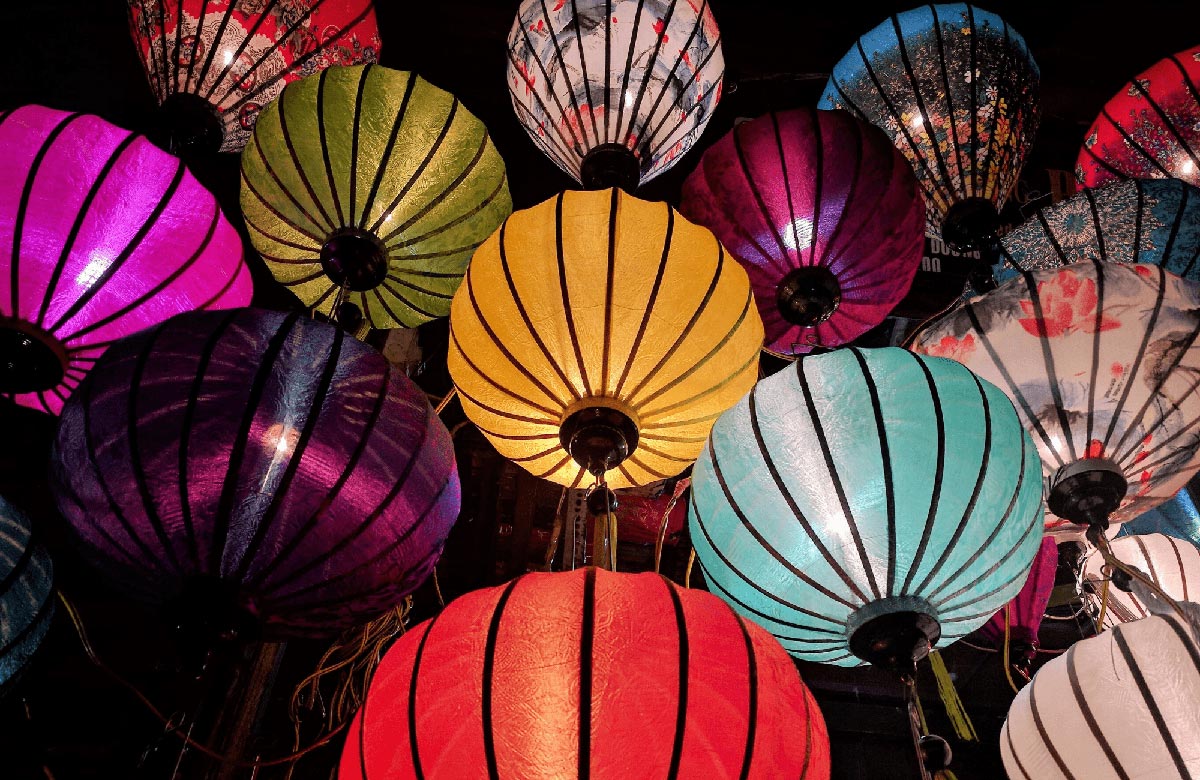 During December, many of us are so consumed with our Christmas preparations that it’s easy to forget about the many and varied cultural festivals that are celebrated around the world between late October and the end of January.

Here are just a few of the ways people of different cultures and religions celebrate across what many of us know as the festive season.

Diwali celebrates the triumph of light over darkness in this popular Hindu festival known as the Festival of Lights.
Did you know? This five-day harvest festival is mentioned in early texts written in the ancient Sanskrit language.

Thanksgiving is an American holiday which recalls the meal shared by European pilgrims and the Wampanoag Indian tribe.
Did you know? President George H.W. Bush formalised the turkey pardoning tradition in 1989. President Benjamin Franklin wanted the turkey - instead of the bald eagle - to be the national bird of the US.

Krampusnacht/Mikulaš are similar to Europe’s traditional Christian occasions involving St Nicholas and Krampus, and their efforts to treat or punish children.
Did you know? In Nordic countries, Mikulaš is known as Sinterklaas, though may be more familiar to many of us as Santa Claus, or ‘Saint Nick’. Krampus began as a pre-Christian deity, which slowly began to reflect the popular image of the devil.

Bodhi Day is the Day of Enlightenment in Buddhism, recognising when Buddha achieved enlightenment.
Did you know? Siddhartha Gautama became the ‘awakened one’, achieving Nirvana after 49 continuous days of meditation beneath a very specific peepal (Bodhi) tree.

Las Posadas is an event in several Hispanic cultures which commemorates the Christmas journey to Bethlehem.
Did you know? It’s thought that Augustine priests introduced the events to teach Aztecs their religion. Hosts playing the role of innkeepers take turns ‘rejecting’ those dressed as Mary and Joseph.

Saturnalia is an ancient Roman festival honouring the god Saturn, and is still practiced by pagans today.
Did you know? This festival was an ‘opposite day’ of sorts, and Roman slaves could enjoy luxury alongside their masters. The typical clothing worn on this day was originally feminine clothing which men began to wear in light of this role reversal.

Hanukkah sees the candles on a menorah kept alight over several nights during Judaism’s Festival of Lights.
Did you know? The word ‘hanukkah’ means dedication, and commemorates a band of rebel Jews (Maccabees) who held out for eight days to reclaim their temple from Greek-Syrians. There are two ways to light the menorah, known as Hillel and Shammai, and either increase or decrease the number of candles lit daily.

Kwanzaa is a week-long, pan-African celebration introduced as a response to Christmas commercialism.
Did you know? Kwanzaa is a Swahili word meaning ‘first fruits of the harvest’, and during this celebration, black, green and red candles are lit.

Epiphany celebrates the Three Kings (Wise Men) on different dates, whether belonging to a Western or Eastern Orthodox church.
Did you know? The three kings traditionally represent Europe, Arabia, and Africa, and are named Caspar, Balthazar and Melchior. In Spain, this is the day gifts are exchanged.

Chinese New Year assigns each year a new animal according to the Chinese zodiac. 2020 is the Year of the Rat.
Did you know? According to the tale, the Rat and the Cat were once friends. But the sneaky rat pushed the cat into the river, and ever since, they have never got along.

Many of these events share a common theme in the celebration of light or enlightenment in different forms. Another popular theme is the shared journey, including the Chinese New Year story which was a race between the animals of the zodiac and Las Posadas, which re-enacts the Biblical journey to Bethlehem.

Arden students come from a wide variety of backgrounds, and may be more familiar with some of these events than others. However, all of our students share a common journey in their pursuit of educational enlightenment.

Whether you use this time to work on your assignments, or take a much-needed break, everyone here at Arden University would like to wish our students the very best during this holiday season.

5 Things to Do in Manchester this Christmas