Join Baroness Karren Brady of Knightsbridge, CBE and Arden Academic and the Programme Lead, Karren Brady MBA, Dr. Chuma Osuchukwu as she discusses the timely topic of  "How to be an effective Business leader in times of crisis' drawing on her wealth of knowledge as a business leader who has encountered many crises in her career.

Join Baroness Karren Brady of Knightsbridge, CBE and Arden Academic and the Programme Lead, Karren Brady MBA, Dr. Chuma Osuchukwu on Wednesday 3rd June at 13:00-14:00 as she discusses the timely topic of  "How to be an effective Business leader in times of crisis' drawing on her wealth of knowledge as a business leader who has encountered many crises in her career.

Karren Brady is Vice Chairman of West Ham F.C, a Peer in the House of Lords and features on BBC’s The Apprentice. She is one of the UK's leading Female Business Speakers and is a non-executive director of global media and university businesses.

Karren Brady is recognised as the first woman in football. She was Managing Director of Birmingham City Football Club from 1993 until 2009 and, during that time, turned the Club’s fortunes around. She took over when Birmingham City was in administration and, in her first year at the helm, the Club recorded a financial trading profit. In 1996 the Club made an overall profit for the first time in modern history and in February 1997 she launched the Club on the Stock market; Karren was the youngest Managing Director of a PLC in the UK. In October 2009 Karren sold Birmingham City FC for £82million. 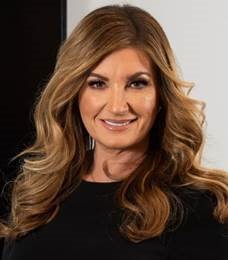 In January 2010, Karren was appointed Vice Chairman of West Ham United FC. Following her first twelve months at West Ham, the Club made a trading profit for the first time in its recent history. Karren has since grown all revenue streams at the Club exponentially. Under her leadership, West Ham has seen an overall income growth of 300%, now valued at £1billion - propelling it to the 15th most Valuable club in the world, and 7th most valuable in the Premier League.

In January 2013 she secured a move for the Club to the former Olympic Stadium in London. The stadium was named winner of Stadium of the Year (2017) and its sold out capacity of 60,000 boasts the highest number of season ticket holders in the capital.

Karren has led the West Ham United brand to become one of the fastest growing brands in global football, and in the top 20 of all leading football brands in the world, with an AA brand rating and a brand value of $616 million (Forbes, 2019). Karren has successfully led West Ham to be recognised throughout the world as the Premier League’s rising star.

•    Cosmopolitan magazine's Woman of the Year, and named in the category of 'Woman Who Has Changed The World'.
•    Businesswoman of the Year
•    NatWest Spirit of Everywoman Award for services to women in business
•    100 Most Powerful Women in Britain
•    London's 1000 Most Influential People
•    Britain's Most Inspirational Women by the Breakthrough for Breast Cancer Inspiration Awards
•    CEO of the Year Award at the Football Business Awards
•    Women’s Hour One of the 100 most powerful women in the United Kingdom
•    Top 500 most influential and inspiration people in Britain

His specialism is in Leadership and has taught leadership and other Business modules since 2010 to MBA students in University of Wales, Newport, Cardiff Metropolitan University, London Metropolitan University and now Arden University programmes. Dr. Osuchukwu taught  Arden’s first cohort of the Senior Leader MBA apprenticeship programme, and has been teaching subsequent cohorts since then in Arden University. He is an elected staff member of the Academic board, Chair of the Staff Student Liaison Committee (Ealing Campus), Member, postgraduate course committee, and Member, Arden Exam board (UG & PG). He is currently the Programme Lead, Karren Brady MBA. This is a unique and novel MBA programme that equips students with entrepreneurial competences, turns them into business leaders and prepares students for the boardroom. This is achieved through the coaching and mentoring of Baroness Karren Brady, an accomplished business leader and first lady of British football alongside other business leaders in the UK and practice-based academics. 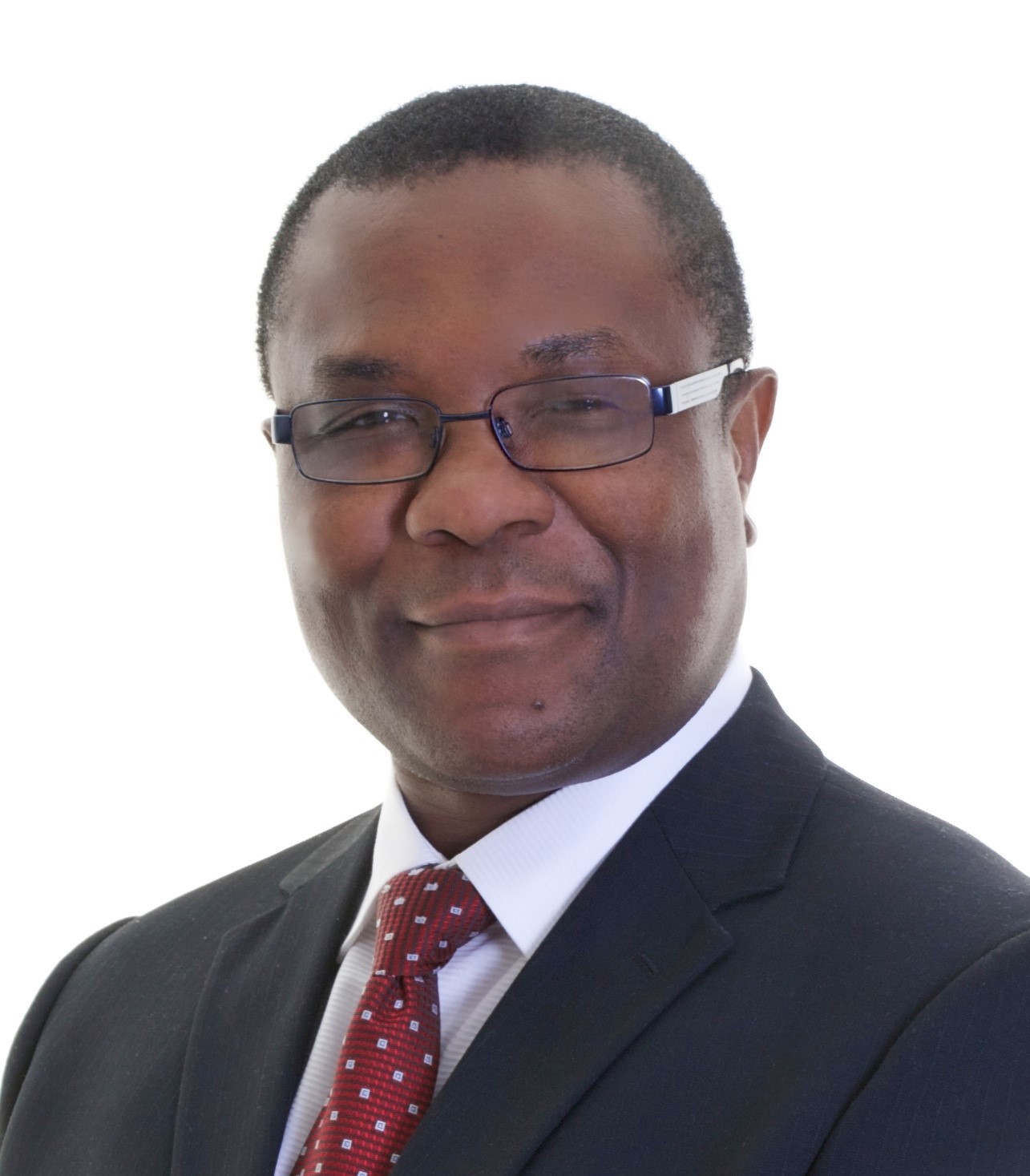 View
Back to top