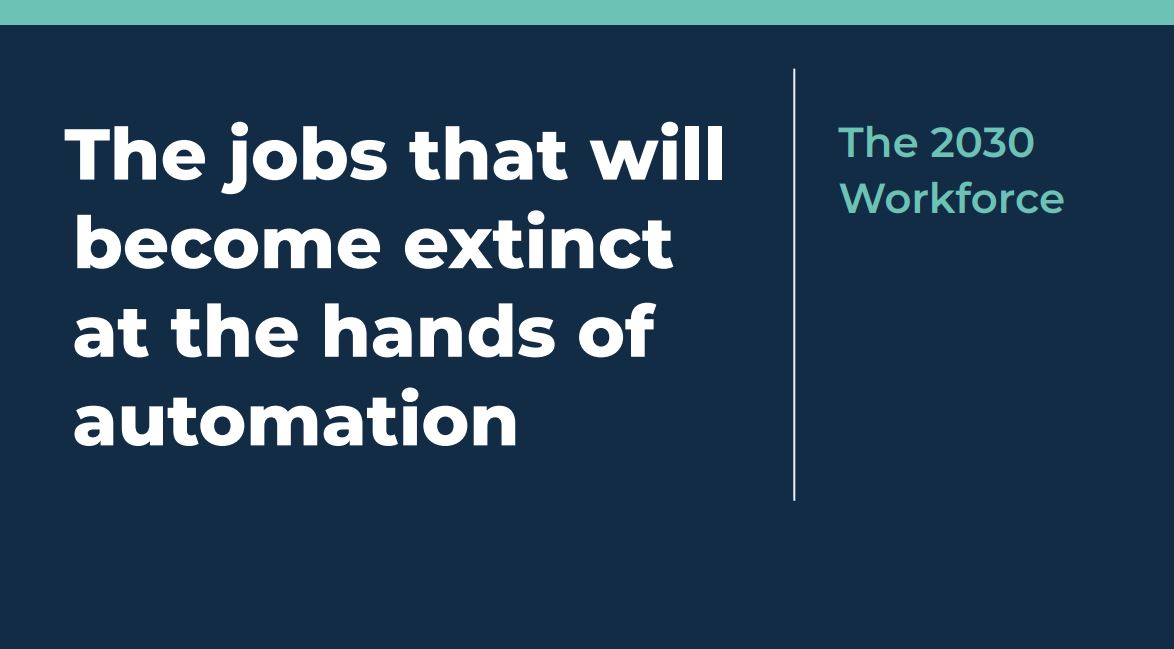 Launching a new report entitled The 2030 Workforce: The Jobs that Will Become Extinct in the Hands of Automation, Arden University is examining how automation will change the way we work over the next decade.

Headline results suggests that more than half of all jobs are set to become extinct in the transport and storage industry (56% of jobs) with manufacturing (46%), wholesale, retail, and repair of motor vehicles (44%), admin & support services (37%), and public admin & defence, social security/ financial & insurance services (32%), being the other top sectors expected to undergo a massive shift in the next decade.

Commenting on this, Carl Lygo, CEO and Vice Chancellor at Arden University says: “The transportation and storage, manufacturing and wholesale and retail sectors account for 28% of the UK workforce - meaning 4.2 million jobs are now at risk of becoming outdated and eradicated in the hands of automation." 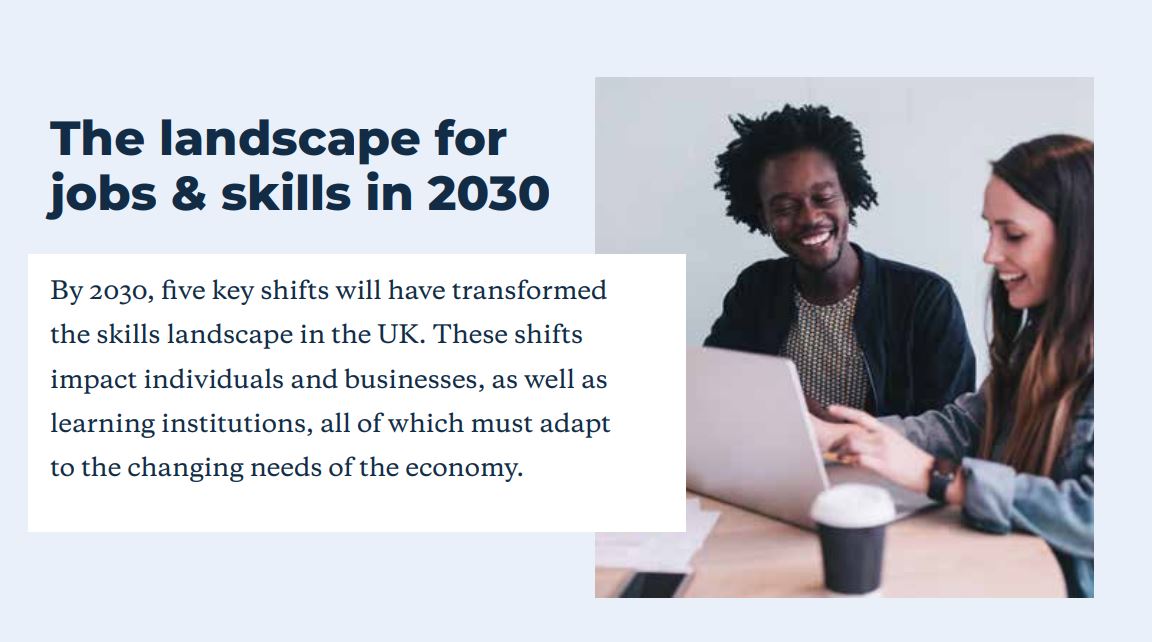 With an increasing number of jobs set to involve working alongside or in tandem with new technologies, the research found that only a minority of employees are currently up to speed and comfortable working with developing digital technology.

A sample of over 1,800 UK employees were involved, with the research involving questioning them about the areas of technology they thought would be relevant to their jobs over the next 10 years and then how prepared they were for that change.

The results suggest the largest digital skills gap is in the financial services, insurance, and real estate sectors, with more than a quarter (26%) of people feeling ill-prepared for the shift towards digital technology. Admin and support services, information, and communication (23%) and construction (20%) were also recognised as having a concerning digital skills gap among the workforces.

The Regions Most Vulnerable

This means that the rise of automation and the already prominent digital skills gap leaves London most vulnerable to these occurring shifts, due to the sheer number of jobs at risk in the capital (1.7 million) and the widening skills gap being so significant, at 23%.

For many employees, however, their jobs are not directly threatened by automation. Instead, the rapid development of technology will mean they are more likely to be working alongside machines.

While this will not present a challenge for everyone, as the report discusses, a significant minority will need to upskill and require support in accessing that education, whether from their employer or the state.

As digital technology plays a more prominent role in most jobs, and more employees work alongside tech, the report shows how basic digital literacy will become an essential skill, on a par with reading and writing. In addition, the report reveals how, as more jobs require digital skills, upskilling the population is a key priority. 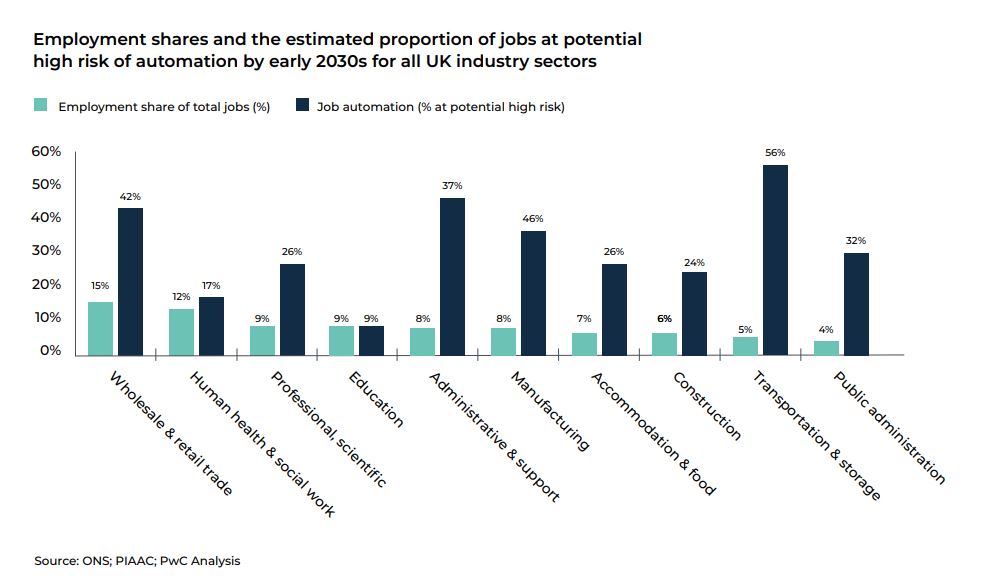 The technologies that power automation are incredibly sophisticated, but none are as powerful or sophisticated as the human brain. This research has indicated that the jobs that remain will be ones that are increasingly reliant on cognitive and soft skills and cannot be replicated by computers.

“Therefore, education should begin to focus on those skills insulated from automation: interpersonal or ‘human’ skills. These are the tasks that software cannot replace and will become increasingly important in the future," said Carl.

“At Arden we’ve focused on digital literacy within our learning provision as we understand it will become an essential skill for almost every job over the next decade. It is why we integrate state of the art technology into our courses to ensure interpersonal and technological capabilities develop together.”

Click here to read the full report and find out more:

The 2030 Workforce: The Jobs that Will Become Extinct in the Hands of Automation