To mark International Computer Security Day, we got the lowdown from Arden's Programme Leader for Computing, Mohammed Rehman, on how you can improve your cyber security practices. 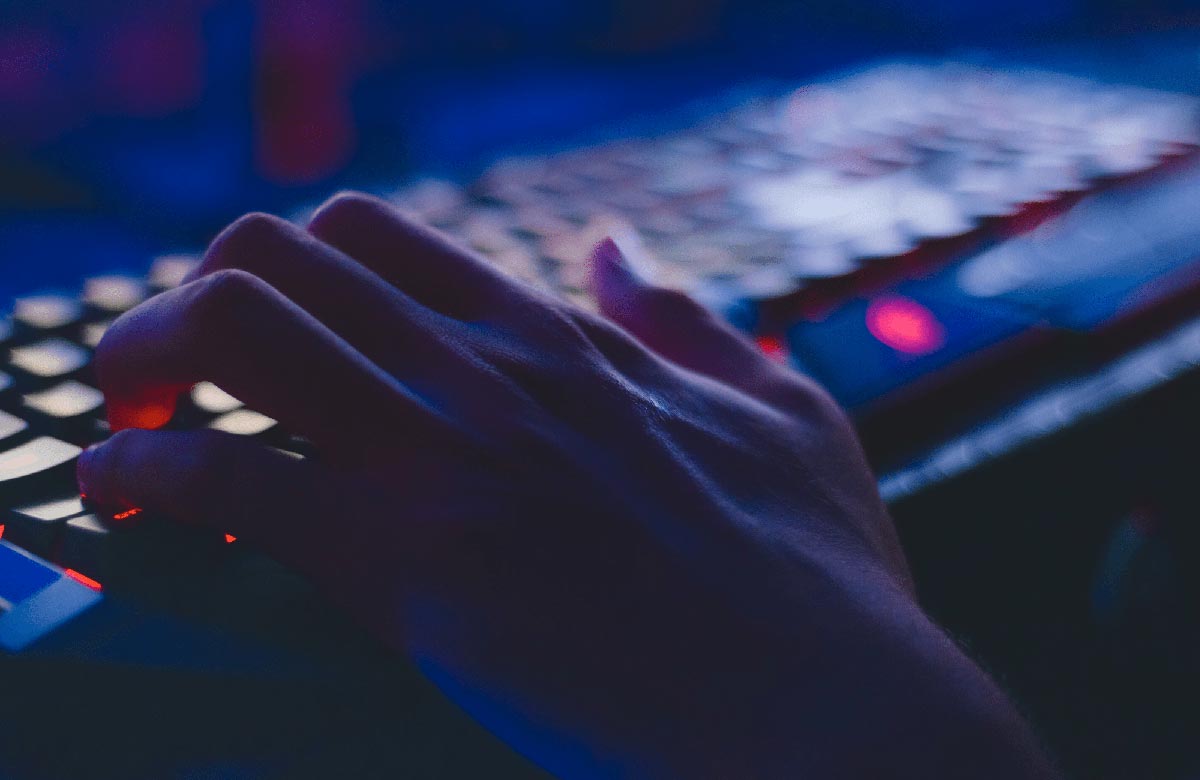 To coincide with this year’s International Computer Security Day, we spoke with Mohammed Rehman, Programme Team Leader for computing courses at Arden University, to learn more about common online threats that we all face every day.

Read on for Mohammed’s tips for protecting your data, profiles and devices.

What are the most common computer security threats that people face today?

One of the biggest security threats we all face online are viruses. They can be installed on your device by simply visiting a website or opening an email attachment. One example of this is Ransomware like the Wannacry virus, which locks PCs and then demands payment.

People should also watch out for Phishing, which is an attack made via fake emails and websites that try to gather your information. These emails may look like they’re coming from someone you know, or from a trusted organisation.

What mistakes are a lot of us still making regarding our computer security?

Using the same password on multiple sites is a common one. That’s partly because people can’t be bothered to come up with different passwords for different sites that they then have to remember. Bill Burr, who is credited as the person who wrote the rules on how to create secure passwords, recently apologised for his role in this, such as the mixture of upper and lowercase letters, special characters and so on; the truth is, it’s more difficult to crack a password that is made up of regular words than one using his rules!

Writing passwords down on paper or keeping passwords in a place where others can easily see them is another common security mistake. You shouldn’t keep passwords on sticky notes around your computer, no matter how safe you feel at your desk.

People often don’t back up their files as much as they should. If the files are important to you, make copies and store them in separate locations. And don’t ignore security updates—that’s another common mistake!

What threats do you think we need to be most vigilant about?

There are a variety of threats out there, but one of the biggest is social engineering, such as those calls that say they are from Microsoft and that your PC has a virus. They rely on the nature of most people to trust that someone is who they say they are. These scammers also prey on the less tech savvy. If you’re not expecting a call, or you didn’t initiate it, hang up!

Phishing emails are another threat to be aware of. They are designed to look plausible so that you download and launch the attached file, which then infects your machine. Or, they ask you to follow a link and re-enter your password because there was a problem. These should be filtered out of your inbox but sometimes they can slip through. Look for clues like misspellings, or if the email doesn’t refer to you by name.

What should someone do if they suspect their computer or data has been hacked?

If you think your email address has been hacked,you can visit this site, https://haveibeenpwned.com/, to check if your email address has appeared on their list of compromised accounts. You should immediately change any passwords you think may have been compromised. Check your accounts to see if any settings have been changed, and run security software, such as MalwareBytes, to check for malicious software that might have been installed on your machine.

What are three simple tips that people can do today to improve their computer security?

Firstly, be careful about the sites you visit and what you click. Be on the lookout for anything that feels unsafe or seems like a scam. Even a click on the wrong link can lead to security problems. Second, practice good password management. This is something that can make a huge difference for everyone. And finally, don’t leave your devices unattended. If you’re walking away from your desk, make sure you lock your machine before leaving. Also, use pins on your mobile devices.

To watch one of our recent webinars with Mohammed where you can discover more about studying your computing degree with Arden via Distance Learning, follow the link below. 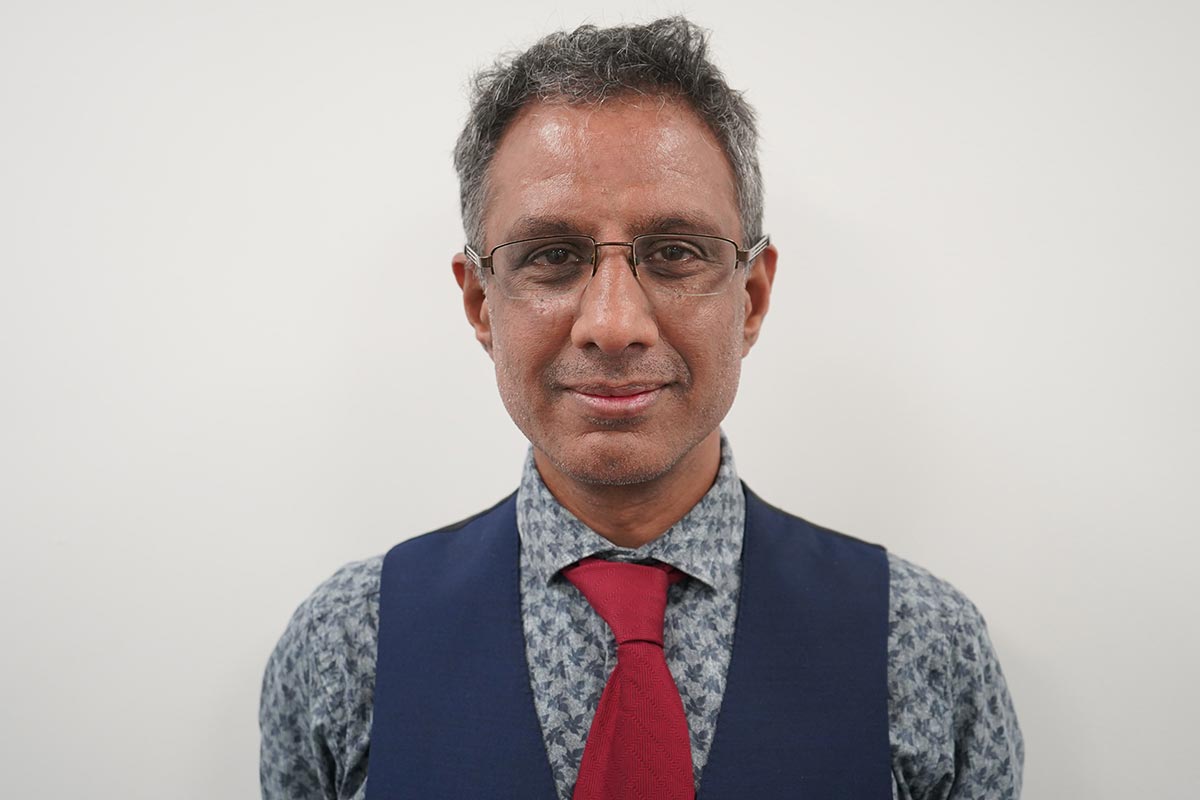 Online Learning for Students with Disabilities