Our Psychology lecturer, Sharmistha Chaudhuri, delves into France's burkini ban and explores the way our identities can be shaped and expressed by our choices of clothing.

On one of the hottest days in June 2019, when Western Europe was hit by a sweltering and unprecedented heat wave, lifeguards in Grenoble, France, forced shut two public swimming pools after a group of Muslim women went swimming in burkinis. These women were a part of the ‘Operation Burkini’ campaign at the initiative of Alliance Citoyenne rights group, challenging the burkini ban imposed in numerous French cities, resorts and communes.

The burkini ban has caused controversy in France over the last few years. A burkini - a hybrid between ‘burka’ and ‘bikini’ - is a kind of modesty swimsuit for women, which covers all part of the body except the face, feet and hands. While the design is commonly associated with Muslim women (for them to swim in public adhering to modesty edicts), non-Muslim women may choose to wear a burkini for any number of reasons, e.g. as protection from sun. Since the announcement of the ordinance banning the wearing of burkinis on French beaches, France has been swept up in a new wave of Islamophobia - and the burkini is seen as becoming a symbol of Islamic extremism and clothing apartheid. 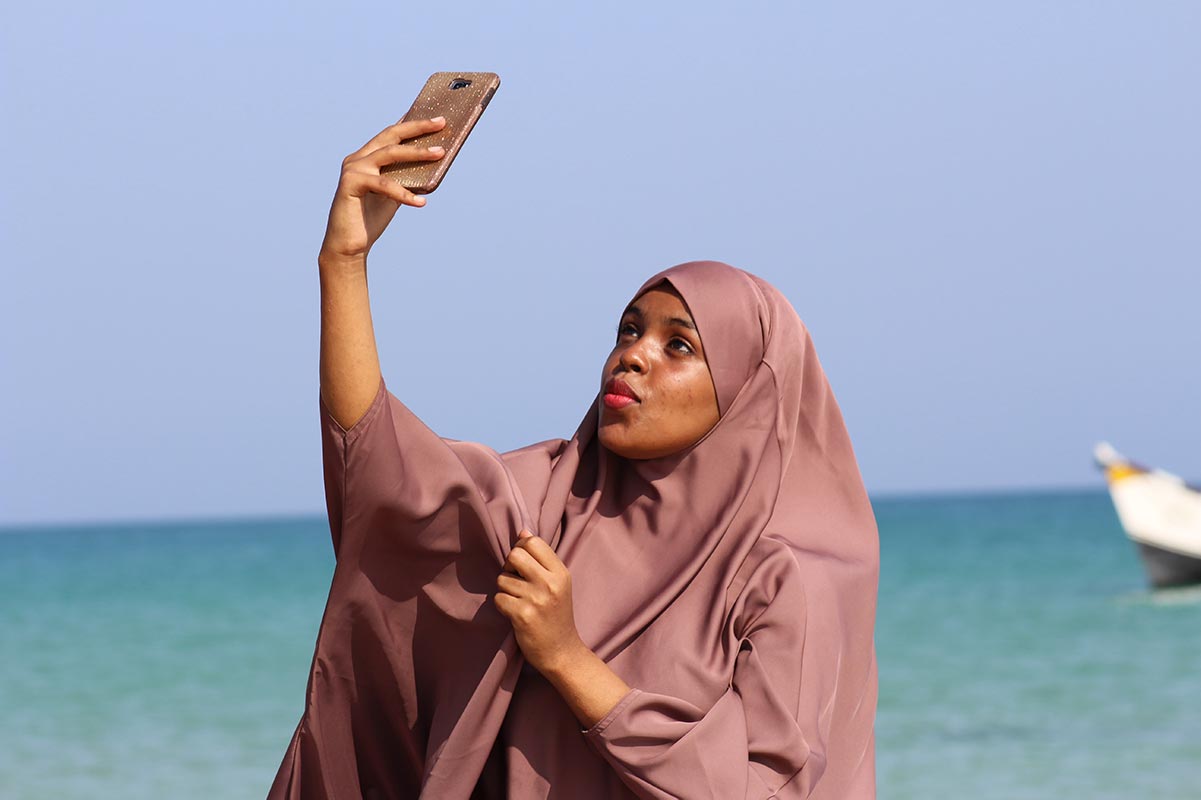 This article will consider how our identities are shaped, expressed and represented by the clothing we wear, and whether this process of identity construction differs, depending on the culture and location. If a burkini is seen only as an item of clothing, or an expression of fashion, there should not be any controversy of identity politics surrounding it. When this piece of clothing becomes a ‘symbol’ of an identity of any particular community, contesting and defending the identities emanate; the choice of clothing then no more remains a pure choice, but has to be negotiated with the expression of freedom, culture and gender equality.

Much of the argumentation for the ban was in accordance with the discourse on the war on terror, which has been prominent in France since the series of coordinated terrorist attacks carried out in Paris and the city's northern suburb, Saint-Denis, in November 2015. The controversy heightened when, in 2016, at least 20 towns along the French coast banned the use of the burkini as beachwear as a response to the Nice attack, where a truck drove into the public who were celebrating Bastille Day, killing 86 people. Nice city authority argued that burkinis are an expression of extreme terrorism and are upsetting to the public. In a similar line, the mayor of Cannes banned these swimsuits, citing a possible link between the wearing of burkini and Islamic extremism.

Linda and Lundahl (2016) sees this ban as the latest stage in French political history, where the French depreciation or fear of the veil, and of Islam, has come to play a significant role.

They comment that the unveiling of female bodies at the beach in Nice exposes the conditioned values of the French republic and directs us to think how a secular state addresses the pain of people who are obliged to give up part of their religious identity to become acceptable. In a similar line, Almeida (2018) argues that the burkini ban has contributed to weakening expressions of religiosity that seek to resolve tensions between religious belief and a secular understanding of leisure and sociability.

After the Human Rights groups challenged the ban, a court in Nice ruled that the Cannes decree violates basic freedoms and is illegal, as there were no proven risks of disruption to public order, or reasons of hygiene or decency for the ban. There are long histories of women’s bodies being used as the ideological battlefield between cultures and expression and contestation of feminism. The ban of the burkini in France is not an isolated event, but can be seen as an extension of the French 2010 ban on wearing face-covering Islamic veils in public.

However, it should be noted that, while the discussion about this recent headscarf and burkini ban in France is making news, the media overlooks the fact that headscarves or burkas were also banned in Turkey, which has a majority Muslim population, as long back as 1980 and was only recently lifted.

Contesting what to wear (or what not to wear!) had long been a part of expression of freedom and identity - with particular reference to promoting feminism. During the 1960s, the USA saw a feminist protest, referred to as the ‘bra-burning’ movement, when women burned their bras because they felt that it proved a statement or made a stand for women's rights. The idea was to symbolically throw away things that oppressed women. This notion of feminism has now seen a U-turn, inspiring social psychologists to reflect on the meandering sense of female identity. Both the feminist bra-burning movement - or freeing up the body - on one side, and wearing burkinis - or covering up the body - on the other side, highlight the role of choice of clothing by females.

This article would like to pose two questions: firstly, to what extent is the choice of what to wear and what not to wear treated symbolically and dictated by identity politics? Secondly, how does the media represent the choice of clothing and expression of fashion change, depending on the time and place of events? Is the burka ban seen through the same lens, whether it is banned France or Turkey?
Also, if the media labels the protests against the burkini ban as a feminist movement, it is already endorsing Muslim-Feminist identity integration as a possible concept, and allowing a more dynamic role of identity beyond just identity politics? These are questions for social psychologists to reflect and ponder over and watch out for in media constructions surrounding identities.