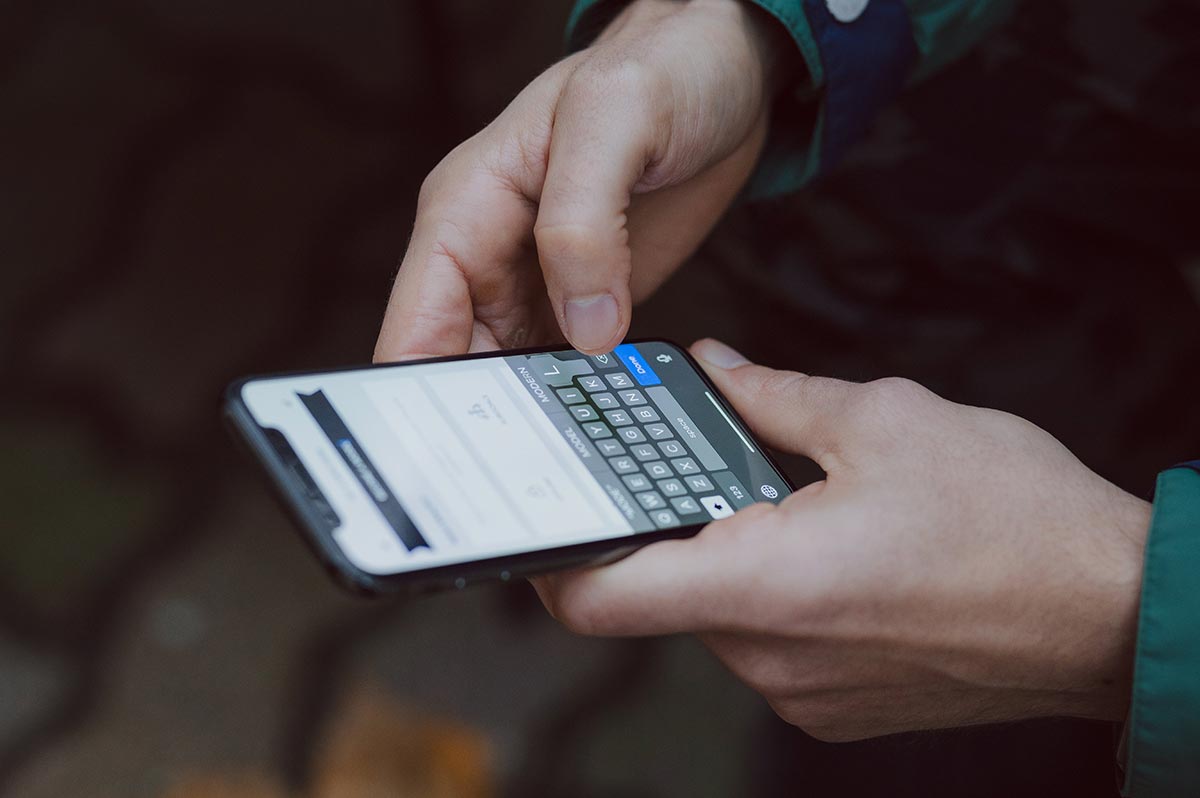 Research from Arden University’s Dr Matthew Hall is receiving worldwide recognition as the Programme Leader for Psychology delves into the rise in and consequences of internet-related violence and abuse.

With his research gaining traction, Dr Hall was invited to deliver topical talks in two different countries this October, as psychologists work to explore ways in which internet-related violence can be curbed.

On 17th October 2019, Dr Hall spoke at the Regimes of Violence workshop, which took place at Örebro University in Sweden. Around 30 of the world’s most elite researchers in the field gathered, and Dr Hall was invited to deliver a talk on conceptualising and measuring internet-related violence as a guest speaker.

Dr Hall also co-delivered a workshop on technological violence in a digital era at the Gender Studies 2019 Conference on Violence at the University of Helsinki, between 24th and 26th October. Alongside Professors Päivi Honkatukia and Jeff Hearn, Dr Hall delivered a workshop which explored the nature and limits of violences.

The workshop aimed to inform attempts to curb online sexual violence and abuse at a time of rapid gendered, aged, classed and racialised social change.

“The rise of internet usage has coincided with a rise in the number of online abuses and violations, which include, but not limited to, so-called revenge pornography, sexual happy slapping, spy-camming, harassment, cyberstalking, sextortion, deepfakes and sexist hate speech,” explains Dr Hall, who has been researching sexual, internet-based abuse for several years with colleagues from across the globe.

“The negative impact on its victims and survivors is significant and profound in terms of physical and psychological health and wellbeing.”

“Responding to these issues, the University in Örebro and the University of Helsinki held conferences this month to explore how to measure these violences, how such violences are normalised in some contexts, and how gender, sexuality, race, and class intersect to make some people more prone to violence than others.”