Rewards in Behaviour Management: Are We Doing It Wrong?

Home Knowledge Base Subject Areas Psychology & Sociology Rewards in Behaviour Management: Are We Doing It Wrong?

Our MSc Psychology student, Susan Witte, takes a look at the psychology behind reward, and discusses whether the way we offer rewards is having a detrimental effect. 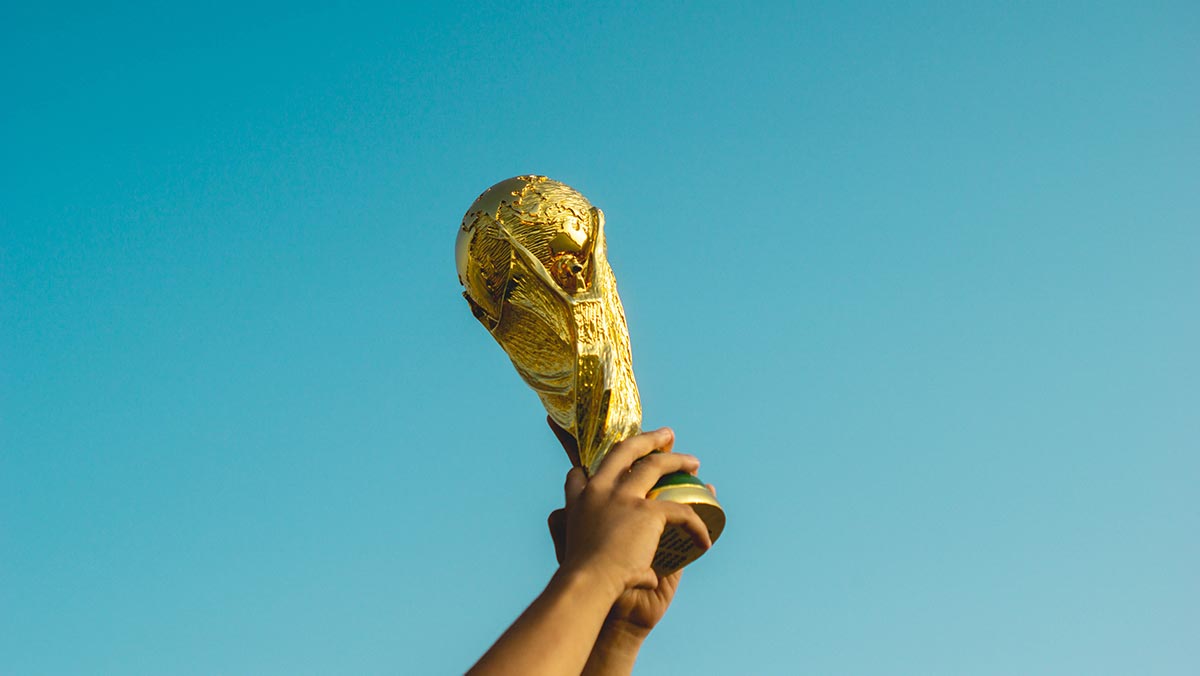 Behaviour management is still highly misunderstood in modern society. From classrooms to criminal justice, simplistic methods are relied upon, many of which were coined on assumptions that may have made sense in theory, but won’t always work in practice.

Humans have rewarded good behaviour since unmemorable times – we have knighted our heroes; awarded trophies and medals to our champions; offered golden stars to our brightest children; reduced the penalties of well-behaved prisoners; and paid performance-based bonuses to our top employees.

Across cultures, from politics to education to business, rewards are everywhere. The idea behind rewards is rather instinctive: reward those who behave the desired way and others will follow. A simple, logical idea.

This is probably why psychologist B. F. Skinner’s operant conditioning theory was widely accepted, as it offered the scientific basis for a piece of common knowledge. Skinner believed that people learned behaviours from their environment, based on a simple mechanism: if behaving in a certain way led to reward, then this behaviour is reinforced and the individual is more likely to repeat it (Holt, 2015).

The misuse of rewards

However, our brains are more complicated than that, and simplifying things will often backfire. Stuart Sutherland, author of Irrationality (2013), gathered a comprehensive list of studies showing how rewards are often misused. Here are a few lessons we can learn from these studies:

1. Offering a reward for a pleasant task decreases interest

In a study conducted with two groups of pre-school children, one group was offered glossy certificates for good drawings whilst the other received no reward whatsoever for their drawings. Two weeks later, the activity was repeated with no reward for either group and the children were given the option to participate or not.

2. Offering a larger reward for an unpleasant or dull task makes it more unpleasant

Several studies reached the conclusion above by giving unpleasant or dull tasks to participants and offering them increasingly larger rewards. After the participants compete the task, they are asked how unpleasant they thought the task was. The larger the reward, the more unpleasant their impression of the task.
This is because, when there is no reward for doing something, we try to justify doing it. When we have our eyes on the cash, however, the reward is already a good reason to do the task, there is no need to find pleasure in it. Therefore, offering significant rewards for doing something boring makes the task seem even more boring.

3. When rewards are removed, people are less likely to behave the same way

One assumption made by behaviourists is that if positive reinforcement happens for long enough, then once the rewards are removed, subjects will continue to behave that way. However, several studies demonstrate that subjects stop behaving the intended way once rewards are removed, which is consistent with the results explained previously on how rewards tend to devalue activities, making them less interesting.

Behaviour management requires an understanding of why people behave negatively in the first place, typically influenced by things that may have occurred recently or may even have started from birth (Sapolsky, 2017).

Frequent activation of the alarm systems during childhood may result in difficulties regulating one’s behaviour. This is because the alarm systems are connected to the release of cortisol and adrenaline into the bloodstream. When excessive amounts of these biochemicals remain in the system too often, they can damage brain cells, including the ones in the pre-frontal cortex – the part of the brain responsible for regulating behaviour and emotions.

In contrast, when the pro-social systems are activated by consistent, loving behaviour, feel-good chemicals such as oxytocin, dopamine and endorphin are released in the brain, promoting neuroplasticity - the ability of brain cells to create new connections – encouraging learning and self-restrain (Cozolino, 2013).

Offering prizes for good behaviour is common practice in British schools, and not only teaches children who would have behaved as expected anyway to only behave properly when offered a prize, but also shames those who are unlikely to be rewarded: the ones who have experienced adversity.
When this continues to be reinforced, the consequences carry on into adulthood: it backfires. For behaviour management to be effective, the pro-social systems need to be activated instead of the alarm ones. This way, people will be more motivated and better able to behave in the desired way.

Despite the cliché of the importance of team-building, it is in fact effective to have employees and/or students getting along. People don’t cooperate with those they do not like, and if you allow for groups to get to know each other, find things they have in common and bond, they will most likely behave pro-socially. The feeling of belonging activates the care system and helps individuals regulate their emotions and, consequently, their behaviour.

Whether you are managing a sales team or university undergraduates, giving clear instructions and then getting out of their way is a great way to improve behaviour and performance. Showing that you trust them to do their job their own way and at their own pace activates the care system and motivates people. It is also motivating to do things out of our own volition, so offer choices and allow people to try new things, participate in decision-making and present their own ideas and suggestions.

Allow for people to work in a different environment, organise social events, offer new challenges – anything new and engaging that arouses people’s curiosity is likely to activate the seeking system. Children and adolescents, in particular, tend to misbehave more when they are bored. Therefore, activating the play system can also help motivate them – and that is applicable to adults, too.

Finally, certain rewards will never be removed and can therefore be used effectively. One such reward is praise, as it can be internalised – one can praise oneself for good behaviour – and this activates the care system.
For too long, humans were believed to be motivated by self-interest. We thought that it was all about being rewarded when, in fact, our motivations and our ability to behave pro-socially depend greatly on our need to connect with the environment.

Feeling like we belong to a group is much more effective in making people cooperate than generic rewards. After all, we cooperate with people who cooperate with us, understand our needs and allow us to thrive.

There is no such thing as a formula for managing behaviour, but if you get to know your team, trust them to play their role, praise them for doing a good job and create a fun and engaging environment, the odds are you will have fewer conflicts and more positive results.