Pauline Roche: My journey as a woman in tech

Home Knowledge Base Latest News Pauline Roche: My journey as a woman in tech

Our very first Honorary Graduate, Pauline Roche, shares her story as a female entrepreneur working in tech across several decades.

My 7-year old nephew and I play Minecraft together every few weeks; he lives in Ireland and I live in Birmingham. We use Skype to see each other’s screen, and we play on tablets so we can show each other what we’re doing.

Recently, I visited Ireland, so we were able to play together and he worked out how we could both be in the one game. He ‘killed’ my character twice and he was delighted with himself. I tried to not feel too bad about it… 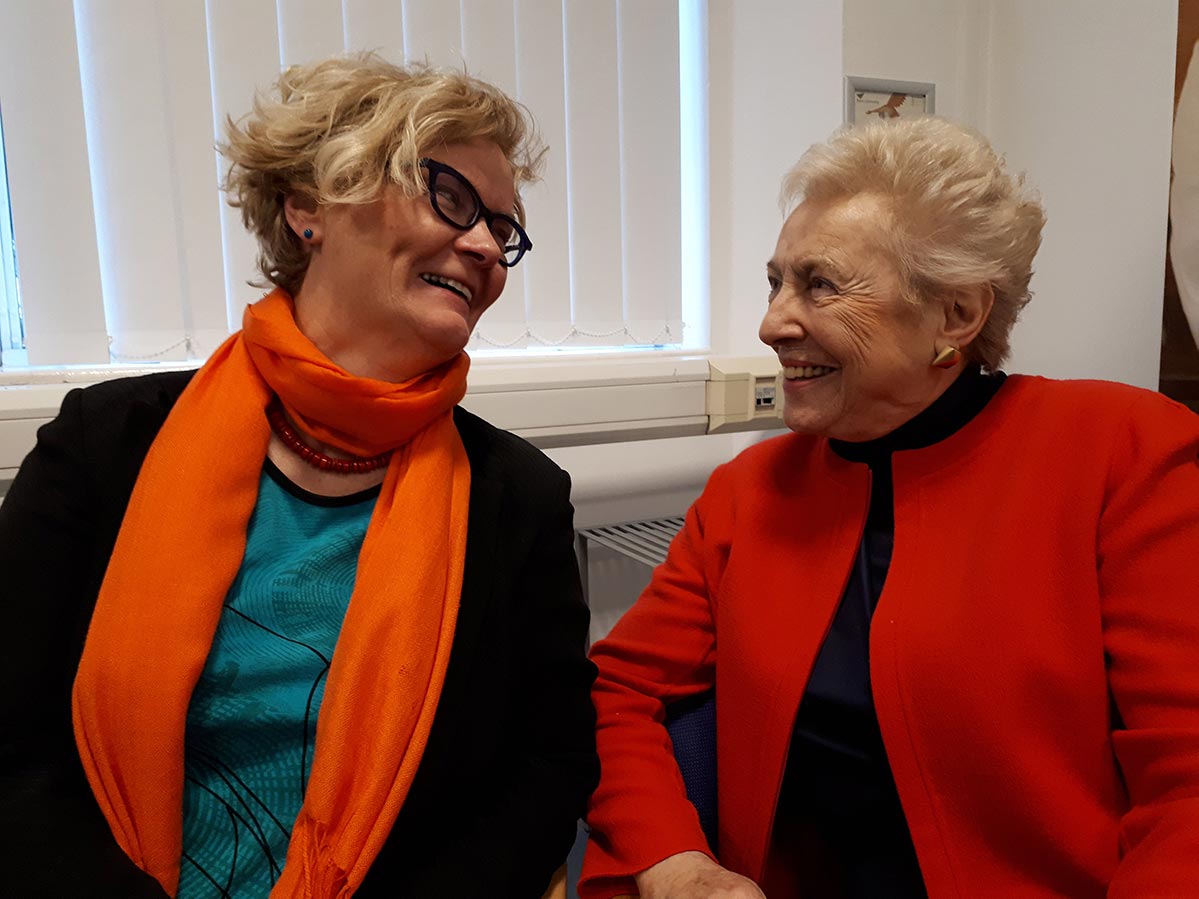 Writing this for International Women’s Day, I’m reflecting on the variety of hats I wear in the tech for good space, and how I got here. I’m now the managing director of a tech for good social enterprise, RnR Organisation, co-founder and organiser of a 200+ strong tech for good meetup, Net Squared Midlands, and chair of West Midlands Open Data Forum.

This year, as a member of the Silicon Canal Women in Tech working group, I am delighted to be part of the team behind the new DidFest (Diversity in Digital Festival). DidFest is a collation of more than 40 events across Birmingham between March 8th and April 7th, aiming to inspire behaviour change and close the gender diversity gap in digital - vital when women are only 16% of the people working in technology.

I love meeting other women involved in technology! This year, I met (and fangirled over) two of my heroines in person: Anne-Marie Imafidon, CEO of Stemettes, which encourages girls aged 5–22 to pursue careers in STEM, and Steve Shirley, an IT pioneer, businesswoman and philanthropist who founded a software company in 1962 to create job opportunities for women with dependents.

The start of my journey in tech

I started my journey in tech as a librarian, having sutdied an undergraduate degree in French and English back in Ireland, and then a postgraduate diploma in librarianship at a library school in Wales. When I was at library school, I could have learnt about computers and, much to my regret now, I didn’t take the opportunity. Instead, I studied ‘authors, the media and libraries’.

My first paid job was at a firm in the west of Ireland, which employed graduates to write abstracts of magazine articles which were then converted to microfiche, an early version of searchable indices. The idea was good, but the marketing didn’t work and the company folded. I then moved to England worked for OCLC, a global library cooperative which supports thousands of libraries in making information more accessible and more useful to people around the world.

At OCLC, I worked on converting library catalogues to machine-readable form, including from such famous libraries as the Bodleian Libraries in Oxford. I used to love examining the minutiae of a paper catalogue record and matching it to a record I found online. I still enjoy doing this kind of research, finding stuff online.

After OCLC, I ran libraries in various architectural practices, including the Birmingham one which designed the International Convention Centre including Symphony Hall. Building standards were becoming available on microfiche then but I couldn’t persuade the partners to subscribe to the system so I had to rely on paper copies for my architects. I published a monthly bulletin there too, but I had to type out all the copy on a typewriter – no computer for me!

I then worked in academic libraries and was fascinated by the amazing car designs coming through at the automotive design library at a local university, some of which I have seen brought to life in this century. 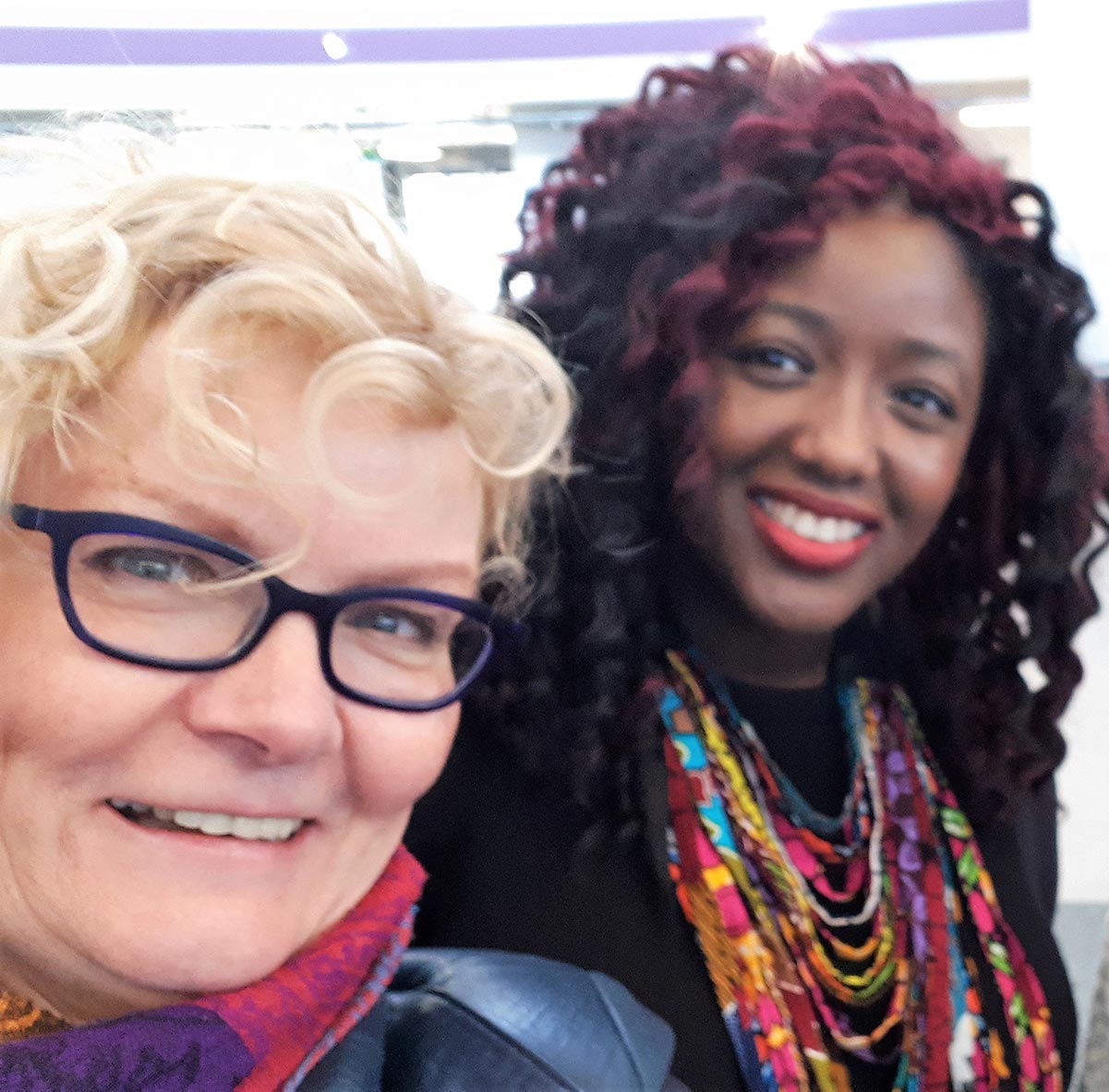 I went on to work in a couple of disability charities, where computers were starting to be used, but the internet was only available through dial-up modems. They have a particular sound I’ll never forget!

After a few years as a development worker in a community organisation in Coventry where I used technology for administration purposes, I started working for the English branch of a European NGO which had links all around the European Union. I started to use the internet more, but still only administratively. 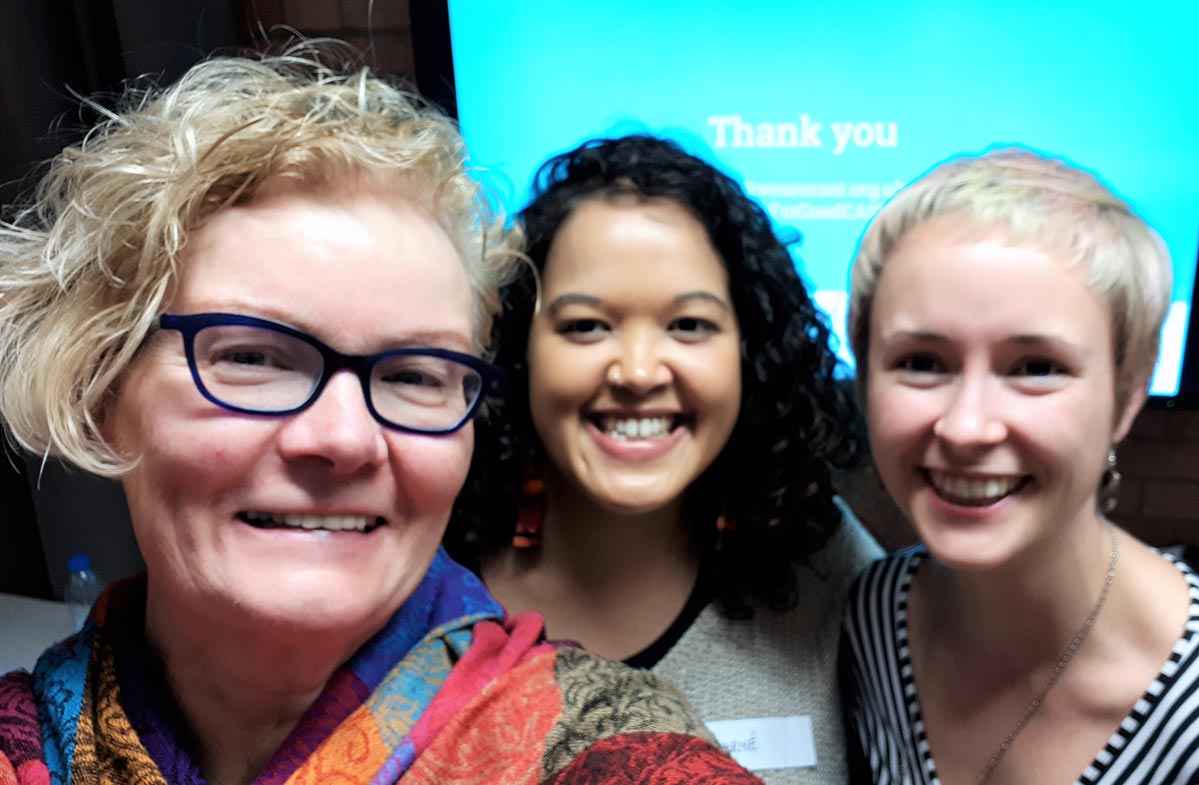 Technology in the public sector

In 2001, I began the first of three roles I had in the public sector, working for Birmingham City Council. My third role was in an award-winning project celebrating public and voluntary sector partnership work. In this role, one task was to gather together data on all the grants which the council gave to the voluntary sector, £40m p.a. in total.

It was a challenging role as each department had a different way of gathering information on their grants – some used a Word document, some had spreadsheets, some even had databases. One or two departments had even bought their own system for data gathering, so getting all the information in one place was no picnic and I often faced resistance to this task from my council colleagues.

From 2008 to 2009, I was chief executive of a grant-giving charity, having returned to the voluntary sector, and while here, I tried to get the Council’s agency responsible for digital to consider the infrastructure needs of smaller voluntary sector organisations, most of whom would be relying on basic IT kit and software, and nowhere near the equipment we take for granted nowadays. In many ways, that hasn’t changed since then.

Since 2012, I have been learning about and attending events about smart cities, which is where I started hearing about the social and economic value of open data. Again, I have tried to ensure that the people I am in touch with consider the needs of smaller voluntary sector organisations when they are planning services, and this is an ongoing challenge.
In my work, and in most of the events I run and attend, accessible technology is at the heart of what I do and talk about.

In a typical month I’m chairing network meetings, carrying out primary research, contributing to Slack channels, speaking at charity tech events, making skype calls, drafting and scheduling tweets for the multiple accounts I operate, updating our company website, including briefing our developer, as well as preparing and publishing this month’s Digital WM News. 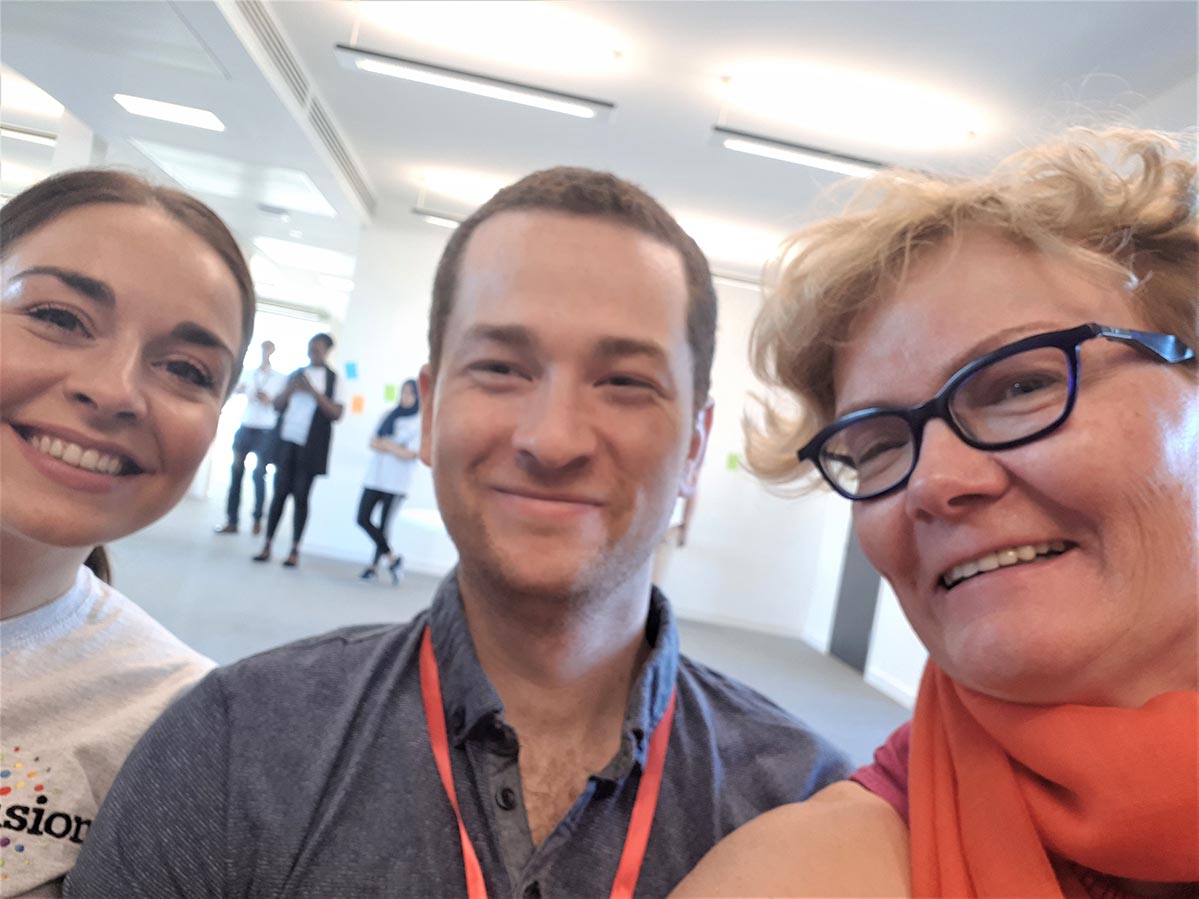 Passing on technical tips and tricks

Whenever I get the opportunity, I pass on some of the technical tips and tricks I have learned to try to make their lives - and the lives of their beneficiaries - easier. I also learn a lot from others, like my nephew with Minecraft. My favourite thing about technology is the collaboration I have with friends and colleagues, both near and far.­­

Are you passionate about technology and keen to pursue a career that embraces it?