On PTSD Awareness Day, Arden University academic Towella Ngambi - Psychology tutor and Programme Leader for Foundation Year - uses her expertise to help us understand Post-Traumatic Stress Disorder, its symptoms and how we can help those living with it.

There has been considerable coverage of PTSD in the press in the last 12 months. Celebrities such as Keira Knightley, Lily Allen and Ariana Grande have shared their experiences of the anxiety disorder, which along with a general trend in programming and articles, has started to expand people's awareness that it can affect anyone who has suffered trauma.

We asked Arden’s Programme Leader for Psychology and Healthcare Management, Towella Ngambi, to explain PTSD and help us understand how we can support someone living with it.

It stands for Post-Traumatic Stress Disorder. It is an anxiety disorder caused by highly stressful, extremely frightening or traumatic events.

Does it not just occur in those who were in engaged in military combat?

Not really, PTSD can affect anyone who has undergone an extreme life threatening or fear- evoking traumatic event.

PTSD UK estimate that 1 in 10 people develop PTSD. Of these:

70% are victims/survivors of rape

10, 000 women who had traumatic childbirth

There has also been research to show that those who are involved in or are exposed to gang violence are likely to develop symptoms of PTSD.

What are the symptoms?

The Symptoms vary from person to person but common ones may include:

How can you support someone with PTSD?

Those going through trauma have a world view which has been altered. They are often unable to trust themselves or others and think the world to be a dangerous and frightening place.

Therefore, you need to ensure that you rebuild that person’s sense of security. This can be in small gestures such as keeping to time or keeping promises.

Do not smother or make a fuss, instead, empower the individual by helping them have more choices and control. This will help them build confidence and goes a long way. Encourage the person to seek treatment and help from professionals, and encourage them to join a support group or to engage with PTSD charities such as PTSD UK. 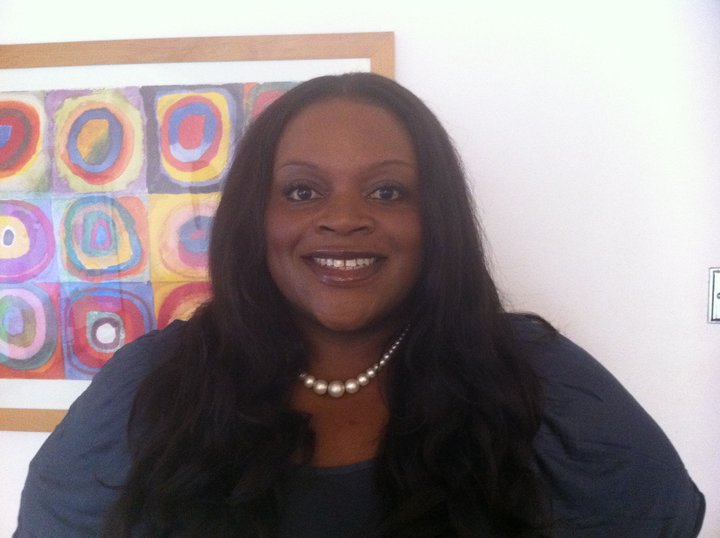 Towella Ngambi teaches Psychology and is also a Team Leader for the Foundation Year and Pearson Programmes. Before joining Arden, she worked in Social Care organisations, which dealt with Homelessness, Drug rehabilitation, Re-offenders and Mental Health. She also taught mainly hard to reach young people within inner city London, where she was able to support learners and service users through mental health intervention programmes. She has a Masters in Applied Psychology and is a Member of the British Psychological Society.

If you would like to study one of our flexible Psychology, or Healthcare Management programmes and have the opportunity to be taught by Towella, why not take a look at our course pages?