5 of the Most Successful Women in Business

We take a look at some of the most iconic women to have conquered the world of business.

According to the 2019 Rose Review of Female Entrepreneurship, only one in three entrepreneurs in the UK are women; however, with women making up the majority of the newly self-employed, this may not be the case for much longer.

Here, we take a look at some of the most successful women in business and their journeys to the top. 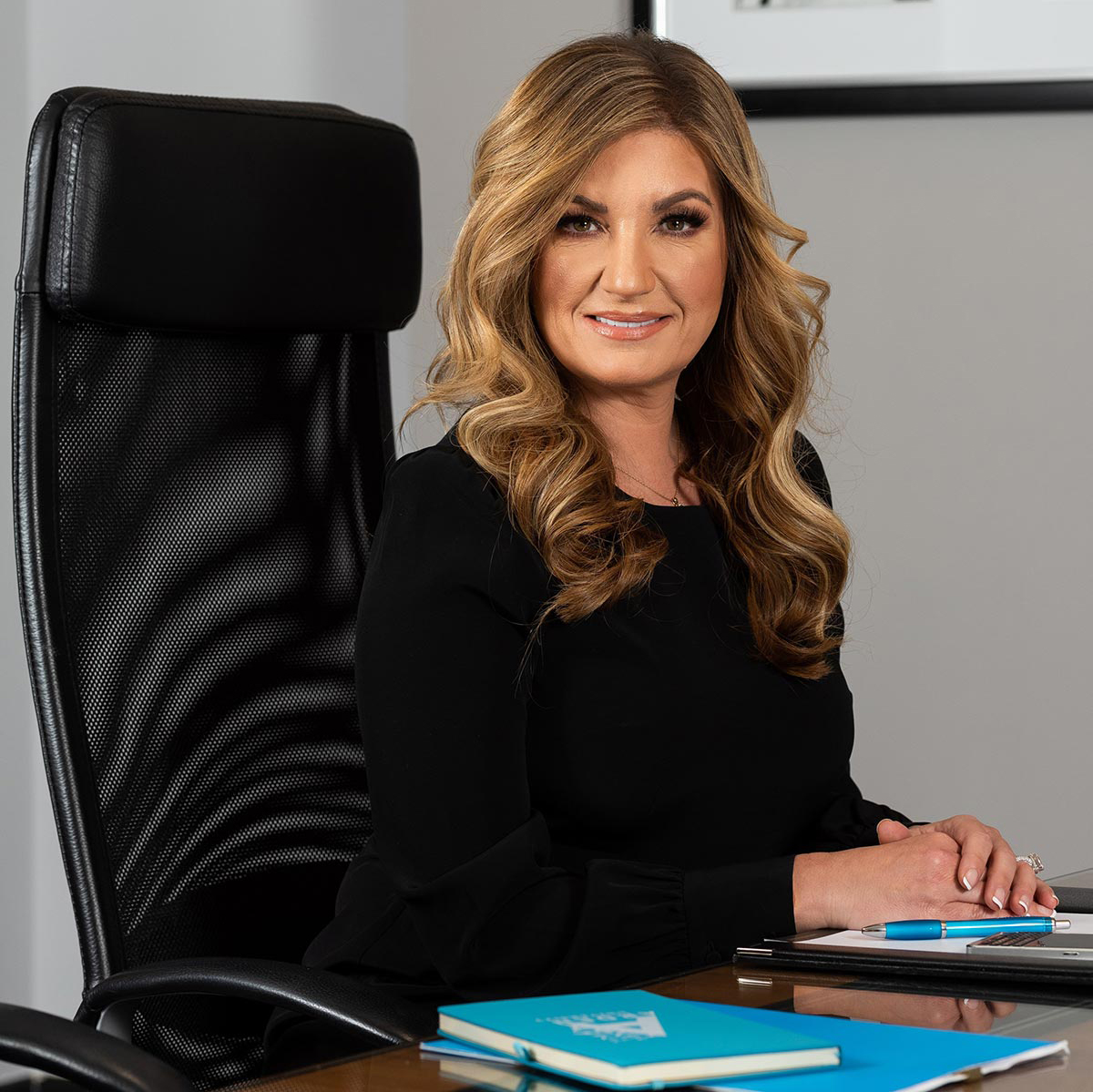 After starting her career as a trainee with agency, Saatchi & Saatchi, Baroness Karren Brady quickly proved herself in the world of advertising. Hired by publisher David Sullivan, she was a director by the age of 20, and went on to manage Birmingham City Football Club at the age of 23.

Now the vice-chair of West Ham United, member of the House of Lords and aide to Lord Sugar on BBC hit show, The Apprentice, Karren has many strings to her bow, and was awarded a CBE in 2014 for her services to entrepreneurship and women in business.

Passionate about inspiring other women to achieve their business goals, Karren recently launched The Karren Brady MBA with Arden University - an industry-led qualification to help entrepreneurs and leaders, particularly women, reach the top of their game.

One of the youngest people to pass two GCSEs while still at primary school, Anne-Marie Imafidon has been a high achiever for most of her life. Graduating with her Master’s from the University of Oxford aged just 19, she’s also the youngest ever graduate with a postgraduate qualification.

Anne-Marie founded the Stemettes - a social enterprise encouraging girls aged 5 to 22 to pursue careers in science, technology, engineering and maths - in 2013, and is still CEO today. Working in partnership with big-name companies like Microsoft, Accenture and Deutsche Bank, the company regularly consults with the government with regards to women in STEM.
In 2017, Anne-Marie was appointed an MBE for her services to young women in STEM careers.

Now considered one of the most successful and powerful women in technology, Cher Wang joined First International Computer in 1982, before founding VIA Technologies in 1987 and HTC in 1997.

Initially manufacturing smartphones based on Windows Mobile, HTC then became a co-founding member of the Open Handset Alliance - a group of handset manufacturers and mobile network operators who originally created the Android mobile operating system.

Despite the company’s profits falling in recent years, HTC reportedly earned $334 million in 2019.

Justine Roberts is the founder and chief executive of the hugely successful online platform, Mumsnet. Justine’s inspiration sparked after she experienced a disastrous holiday with her twin babies, and when she arrived back in the UK she started planning for the launch of an advice site for parents, along with two friends.

Now viewed as one of the most influential websites for women, Mumsnet’s reported revenue in 2018 was £8.6 million, with visits from 119 million unique users. They have also published several books.
Justine was appointed a CBE in 2017 for services to the economy.

Once a candidate on The Apprentice, Melody Hossaini is a social entrepreneur and professional speaker, as well as the founder and CEO of InspirEngage International, a social enterprise which she established in 2009.

Melody’s company trains people for the world of work, or to set up their own businesses, helping them get to grips with using social media to make an impact on society. InspirEngage became the first hands-on social enterprise programme to be embedded into the curriculum in the UK.

Her own business aside, Melody has worked with a British college on boot camps to support women to prosper in the business world, as well as delivering careers coaching to young people around the country. In 2017, she was crowned the best ‘Woman in Business’ at the Women of Europe Awards.

Are you aspiring to excel in leadership or entrepreneurship? If so, The Karren Brady MBA could be the qualification to help get you where you want to be.

View
Back to top