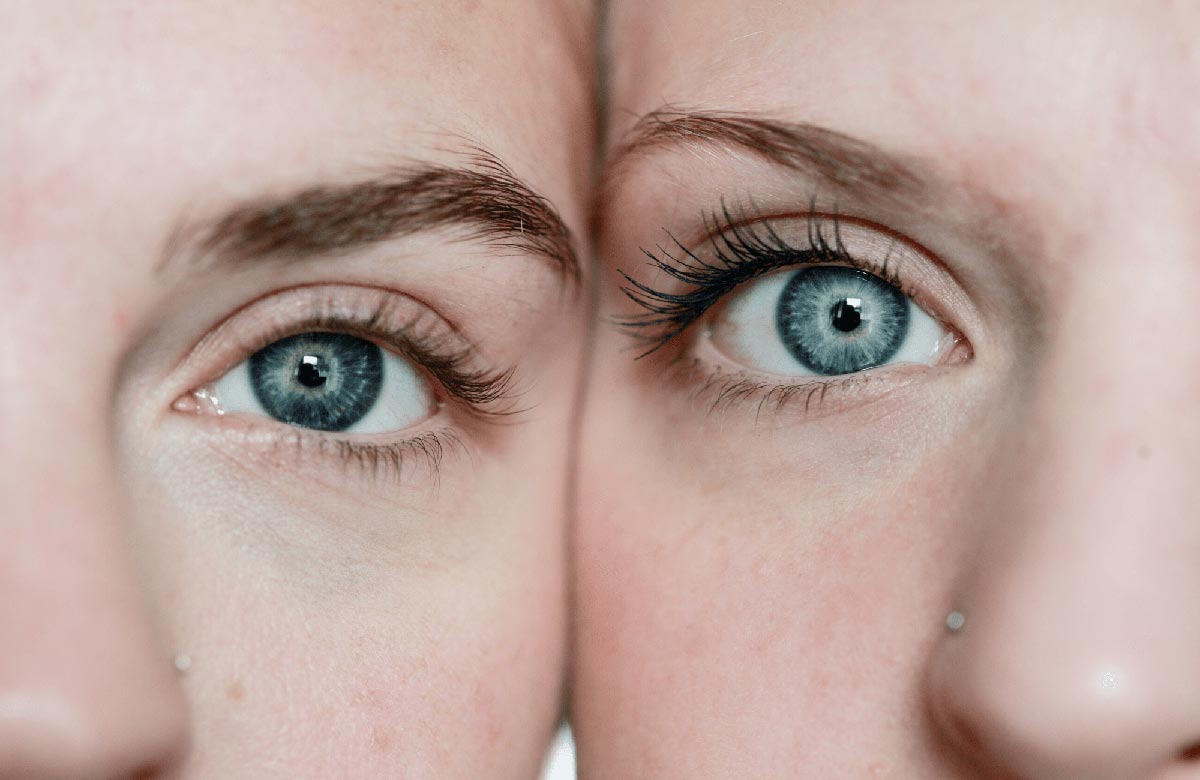 Psychology as a discipline has been powerful in conceptualising what it is to be a twin, but has also constrained, in some ways, the way twins are seen and the way they perceive themselves. In the course of doing so, some strong, influential discourses have been perpetuated and have been made to appear scientific, through being used as working terms by psychologists who take advantage of the power of science that underlies their work.

One such discourse, as an example, is that of twin telepathy. This and other related discourses have helped shape the psychology of twinship, but have also generated superstition, pathology, prejudice and stigma around twins; it could be argued that psychologists do not appear to care about the implications of the discourses they have formulated and have attached to twins. It could be further argued that psychologists are interested in utilising twins for finding out things in the interests of psychological studies, but not in the interest of the twins themselves; arguably this is the case with other subject groups too.

However, in the case of twins, this tendency has led to some negative effects.

Rose (1985) suggested that a scientific discourse consists of a complex set of ways to conceptualise objects of attention, naming them, explaining them and theorising about them. That is exactly what traditional psychological studies have done, in the process, exploiting twins.

A good example of such controversial theorising around twins comes from Gedda (1961) who, despite admitting that he had no scientific evidence for his assumptions and was not an expert in gynaecology, strongly theorised that during the gestation period, twins are affected by many factors which can cause intellectual problems later in life. The factors cited included: toxaemia of pregnancy, foetal overcrowding, an imbalance in the supply of blood caused by placental transfusion syndrome, and the gestation period itself which, according to Gedda (1961), is three weeks shorter when compared to that of singletons, consequently causing twins to be born two pounds lighter in weight. Moreover, Gedda (1961) claimed that there are bigger challenges during the delivery of twins, compared to singletons; all these factors, according to Gedda (1961), impact negatively on the intellectual development of twins. Some psychologists, who at their time were respected, used twin studies to promote social and racial inequalities, to invent and promote elitist political philosophies, to commit academic fraud, to invent scientific racism and to further their own political agendas.

Some of the key research in intelligence studies involving twins, for example, the work by Cyril Burt, has since been discredited and shown to be false, because the study results were manipulated to make a political argument (Billig, 1978). This serves as a good example of twins being used as objects and tools for the advancement of controversial ideas about intelligence and for the support of the controversial idea that people in particular social categories have specific and innate types of intelligence, personalities and even a particular susceptibility to criminality. The studies advancing such political and social arguments about intelligence appear to have deliberately ruled out consideration of social influences on intelligence, as well as other factors.

This argument has been used to make controversial recommendations regarding class, race, educational opportunities and other inequalities, and this work drew largely and explicitly on twin studies. It was a moral betrayal and a social insult to twins who participated in the studies, not knowing that their data would be abused. The details in the information sheet and the consent forms that were used for recruitment in those studies were most likely misleading, meaning that the proper standards of research ethics were not followed.
Billig (1978) detailed how Hans J. Eysenck and Arthur Jensen (1969) made big claims about the heritability of intelligence, arguing that ‘80% of it is inherited’. Parker has pointed out that: ‘The problem with most mainstream psychology research is that it either deliberately leaves things out or pretends that scientific inquiry or interpretation is neutral, and, hence, it gives tacit support to those in power.’ (p. 8).

Such studies appear to have taken twins - their relationships and lives - out of context, simply looking at how they inherit their abilities or their lack of abilities, independently of what has happened to them in their family, education, culture and in terms of other important factors. In addition, it appears that most conclusions about intelligence testing in mainstream studies have largely been based on identical twins.

Parker (2007) has argued that intelligence testing has been used to reinforce the discourse of essential underlying differences between ethnic groups. Such twin research has been used to reinforce the idea that differences between people are inherited and that we can identify these differences in individuals, in terms of their membership of social categories, such as gender, class, as well as racialised categories, rather than in terms of social relationships.

As I have highlighted, in mainstream psychological studies twins have been treated not only as objects; they have also been studied out of context, without accounting for their relationships, treated as if they were completely separate from each other and could be understood just as individuals. Moreover, the researcher and his or her motives are always invisible; yet, their visibility would often cast the studies in question in an entirely different light.

Scientific racism and other iniquities have emerged and have grown, as some researchers have manipulated twin studies. For example, Billig (1978) has highlighted that Burt (1917), who was suspected of inventing his twin studies, was also an important contributor to the discriminatory Butler Education Act and was also obsessed by ideas around ‘breeding’ and ‘national degeneration’; Burt thus used twin studies to make claims to reinforce his own personal beliefs.

All this shows how far-reaching the effects of psychological twin studies have been, especially those that have influenced government policy on education and other areas as well. This is notwithstanding the emotional consequences experienced by those individuals who, as a result of such controversial studies, were made to lose out on educational opportunities, or had to be treated in particular ways. For instance, being labelled as feeble minded, as social defectives, as moral imbeciles and/or being accused of contributing to the nation’s degeneration, with little hope of getting help, as medicine and education offered nothing to them.

Degeneracy and delinquency theories were developed by exploiting heredity twin studies and were used to promote discrimination, social inequalities, labelling, and categorisation. Some people were labelled as morally sick, having idiocy problems—there were even claims that symptoms of these problems could be seen in the individual’s head shape, facial features, or voice. All these controversial ideas caused a great deal of rigid thinking, promoted stigma and contributed to human suffering. However, it is important to note that the social policies and practices referred to earlier cannot all be attributed to ‘bad’ twin studies.

Having highlighted the ‘harm’ done by ‘bad’ mainstream twin psychological studies, I suggest that more critical qualitative approaches should be used to study twins’ accounts in future to counter the ‘damage’ by making available different constructions. I propose that social constructionist approaches would be especially suitable because they allow room for a critical stance towards mainstream psychology.

These approaches are, importantly, useful because they allow the researcher to view the experiences of twins from their own perspective, something which mainstream approaches lack, hence some of the problems I highlighted.