Business: A Year in Lockdown

Nobody could have predicted the past year, but the change in business has been huge, especially for small businesses that opened in 2019. Read our blog written by Alison Watson to see how a small physical business had to change its business model to become an online digital business. 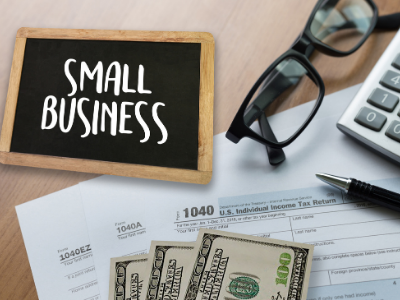 The pandemic has been a very difficult time for everyone. As well as the dire consequences on health, the economy and business have been affected tremendously. In normal times it would have been hard to consider empty high streets, with shops, pubs, cafes and restaurants closing for months. The reality is that this has happened. According to the Office for National statistics in January 2021 the food and drink sector decreased by 28.1%. So, where does this leave the sector and where does this leave the independent microenterprise?

The Federation for Small Business has already raised concerns to the Government in relation to the 8.5 million small businesses operating in the UK. Many are struggling to survive and report a downward trend in business. Even though there are “winners” in the food sector, such as the supermarkets, those offering events and a place to sit and eat are at risk.  Small Business Minister Kelly Tolhurst has responded to these concerns guaranteeing Government support and interventions. 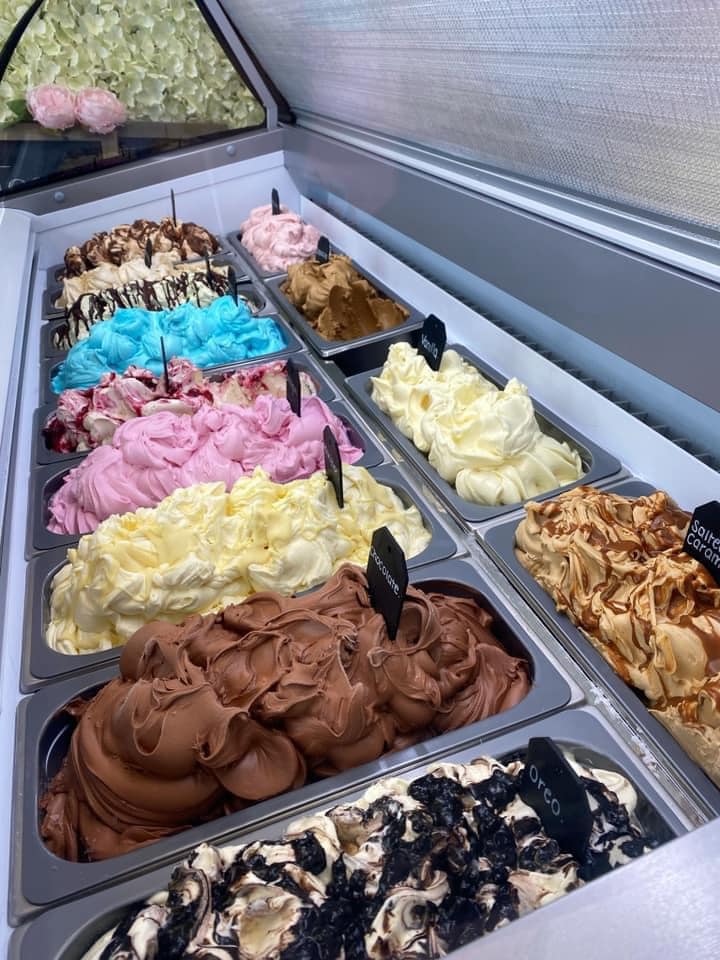 There are some success stories though. One example being a small microenterprise trading in the North East of England. As a business start-up trading in a saturated market there were always going to be challenges. Little did the organisation know that only months after opening their doors, their dreams of success could be shattered, and the future of their business venture put under threat.

Melt Desserts began trading in October 2019, offering ice creams, desserts and drinks to customers in a local town centre. The unit is quite small, and capacity does not exceed 20 customers at one time. In addition to this Melt provides a take-away service and offers hiring of a small party room, seating 15. According to national statistics the town has a population of 24,741.  This is small compared to other towns nearby and the location is quite a low-income area. Competition is high with one other independent coffee shop, KFC, McDonalds, Subway, Greg’s and an Asda café.

Not long after opening it was reported that the country was entering into a pandemic, and as a result Government restrictions were introduced. For some time the shop was completely closed, however it did reopen over the summer period, but for bookings only and due to social distancing requirements capacity was reduced. Due to the lack of trade the owner was required to review the current offer and services and find alternative ways to survive. 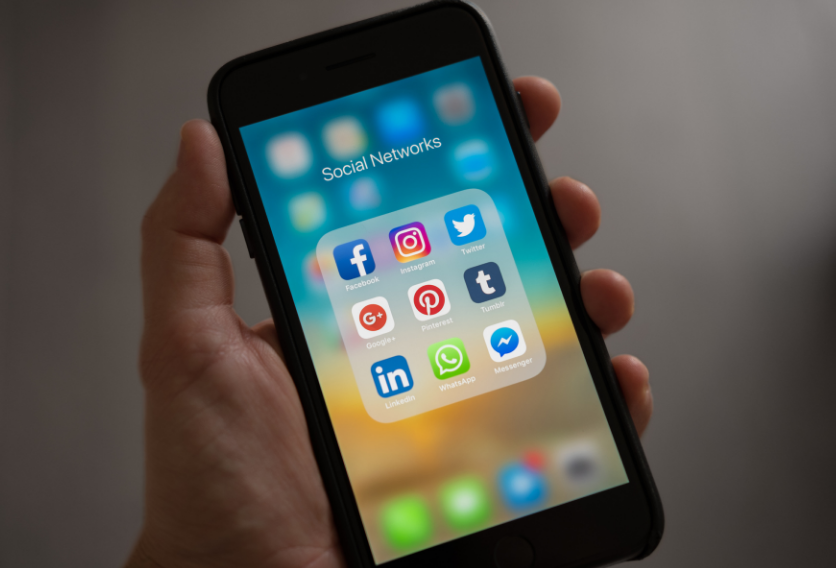 This has resulted in a transformation of the business model. When the first lockdown occurred, the owner moved the business’s products and services online, providing a delivery service to the local area. In addition to this the owner and her two members of staff promoted on social media additional voluntary services for locals, such as picking up prescriptions, and delivering groceries to those who were shielding and could not leave their homes. As a result of this a snowballing effect took place and quite quickly the brand “Melt” became well known in the community.

The increased interest in the products identified further opportunities for product development and extension. The owner and her team tailored products to specific segments, for example, Kinder sweet boxes for children, vintage sweet boxes for “baby boomers”, afternoon tea, and Christmas hampers. Melt also diversified into a more adult market and produced confectionary using a range of innovative made up names from existing brands. In essence they were attempting to capture the humour of the area in such troubling times. Due to the nature of the named products, the owner operated this part of the business under another trade name, Rude-Box, so not to tarnish the “family feeling” of Melt.

Since the most recent lockdown Melt has again expanded its services and products. Customers can make their own boxes and hampers of desserts. Melt also hosts family games virtually and offers “workplace Wednesday” deals. The owner reports that since the first lockdown that began in March 2020 trade has significantly increased from where it was when the shop was only offering “sit-ins” and “walk-ins” the online presence has been a huge success. Once Melt can open again in April it plans to continue with its online model to completement it’s offline presence in the community.

Digital business is powerful and utilising specific platforms creates interest, conversion and loyalty. Melt is only in its infancy and it still developing its presence online. It relies on Facebook and Instagram to advertise and communicate with its customers. Whilst there may be opportunities in the future for Melt to grow it is trading positively and in an upward direction. The once “lifestyle” entrepreneur who is the owner has evolved into a “growth” entrepreneur serving the local community. To small businesses this will hopefully be an inspirational story of surviving in turbulent times.