Birmingham is a fantastic city to experience student life! Here's our guide to making the most of studying in the city.

Birmingham: home to the Bullring, Cadbury’s chocolate and more than 70,000 students. Personally, we think Birmingham is one of the best places to study; there’s plenty to see and do, a wealth of opportunities, it’s affordable and it’s within easy reach of most other places in the UK.

If you haven’t yet considered Birmingham as your place to study, now is the time to! Here’s our guide to all things Brum. 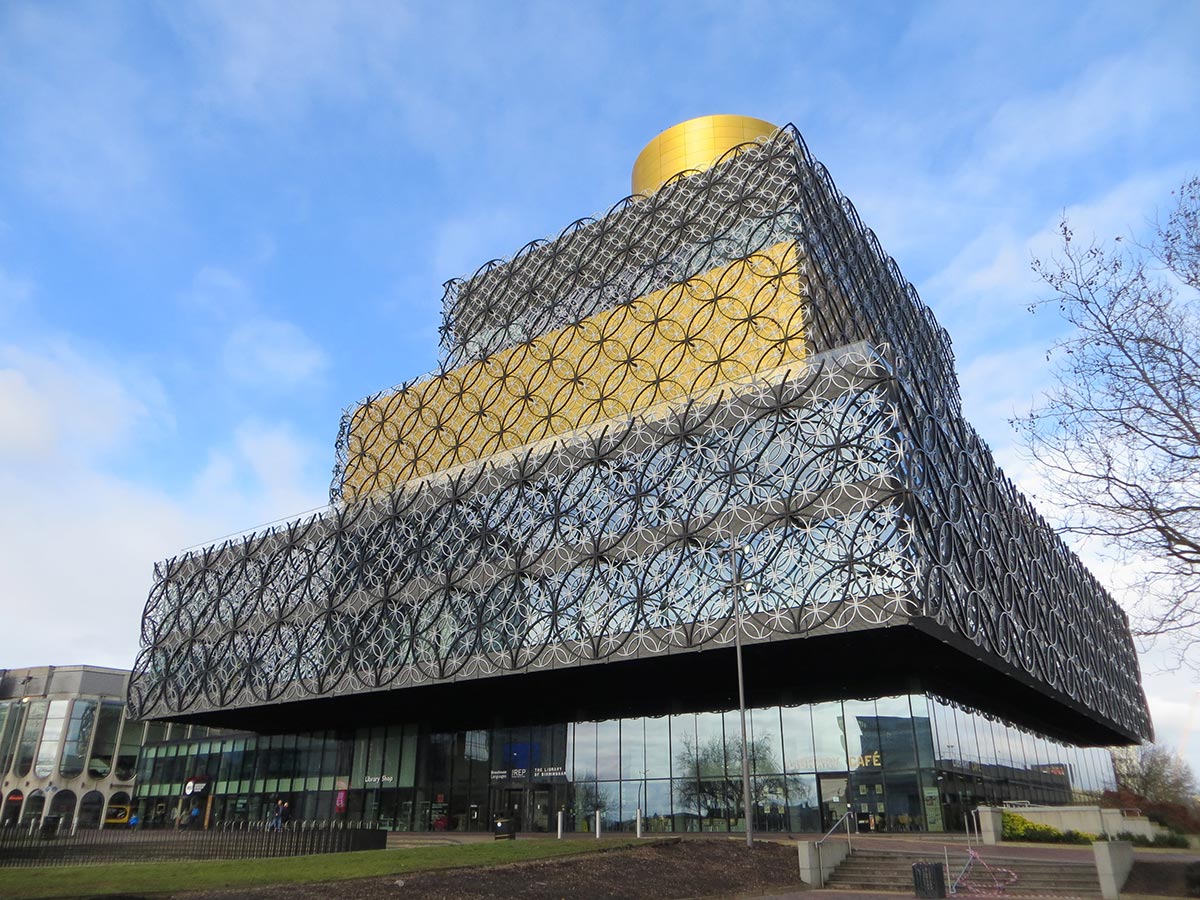 The library of Birmingham is Europe’s largest public library, so when it comes to resources, you couldn’t really need anything more. The modern, Stirling Prize-nominated building has accessible computers, as well as Wi-Fi, so you can bring your laptop along and pick up where you left off with your assignments or revision.

You can even book out study rooms, so you and your friends can get your heads together and share ideas. Less than a mile’s walk from the Bullring, why not treat yourself to some retail therapy after a few hours of hard studying?

This Colmore Rw coffee shop is a great place to come and study if you like working in a more relaxed environment. There’s plenty of tables and sockets you can use if you plan on pitching up for longer than your battery can last. What could be better than sipping coffee and eating cake while you do your research?

mac Birmingham is an arts centre located in Cannon Hill Park, and it’s got a great little space for anyone who likes studying in the great outdoors. On a sunny day, you can take over one of the picnic benches, spread out your books and use your laptop or tablet to take notes. Try organising a study session with your classmates and bring a picnic along for when you feel like you need a break.

The best places to grab a bite

This Mexican street food van is highly praised for its tasty treats, which include burritos, tacos and nachos. Habaneros can be found just outside the Cathedral Square gates on weekdays – it’s a great place to grab lunch for £5 or less!

The Birmingham branch of this Japanese chain is conveniently located in the centre of the Bullring complex. Japanese food is more than just sushi: there’s bento, donburi and curries, most coming in at less than a tenner. 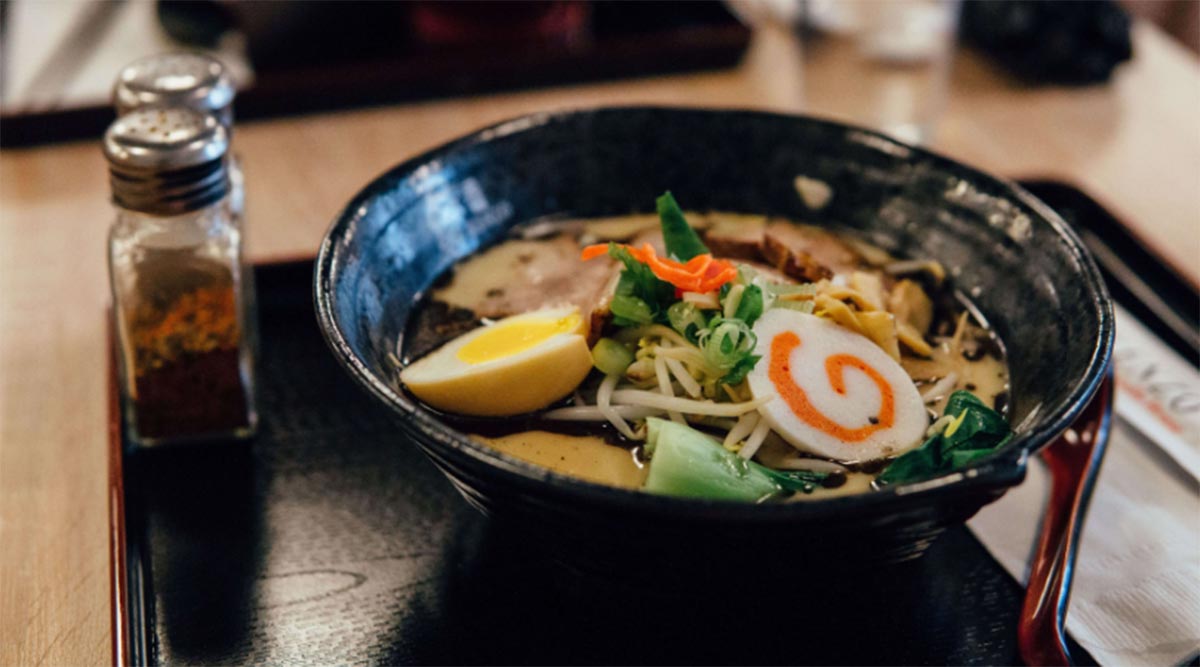 There’s few places where you can get a pizza for less than £10 these days, but La Vera is one of those rare gems. With loads of topping combinations to choose from, most are priced around the £7 mark. If you’re feeling indulgent, try the Nutella calzone for just £4.

This cute cafe, offering a great selection of organic vegetarian and vegan meals, can be found in Digbeth. As well as food, the Warehouse Cafe offers meeting space, and library and bookshop, as well as hosting arts and other community events.

Making your way around 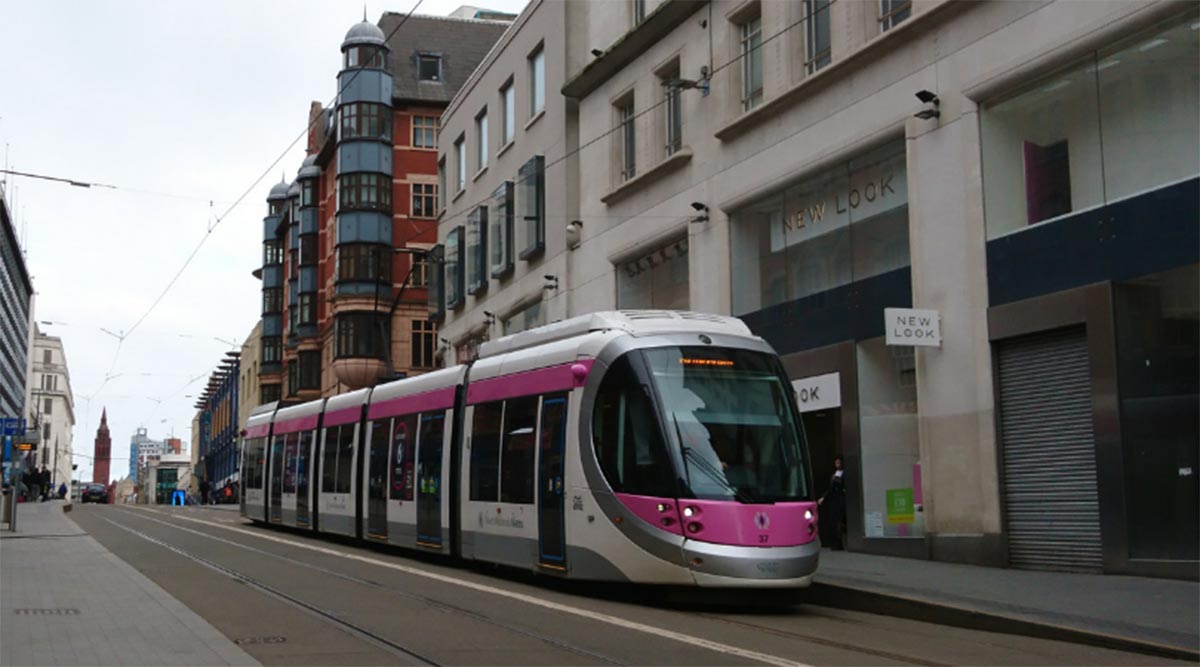 Birmingham has a great network of buses which makes it easy to get around the city. There is also the Midland Metro, which operates tram services between Birmingham and Wolverhampton.

There are a few options when it comes to paying for public transport. If you tend not to carry cash, the Swift Card is the best option. It works a bit like an Oyster Card does in London; you can add pay as you go credit, or purchase pre-paid passes, which are loaded onto it. You then tap it on a card reader every time you get on a bus or tram.

The nBus Student Regional Pass costs £179 per term (as of August 2018), and entitles you to unlimited travel around the whole of the West Midlands. If you don’t intend to travel outside of Birmingham, you can get the nBus Student Black Country Pass for £135 per term. Monthly payment schemes are available.

There are also plenty of National Rail links between different parts of Birmingham and hundreds of other UK destinations. If you use these regularly, it’s well worth buying a 16-25 or 26-30 railcard (if you’re within the age brackets), as you can easily make your money back after just a few journeys.

Birmingham has some great options for catching a movie. As well as your usual cinema chains, there are a few independents that are well worth a visit.

The Mockingbird Cinema and Kitchen offers the full ‘night at the movies’ experience – grab dinner and drinks before heading to the big screen and watching a cinematic classic. There’s also The Electric, which is the UK’s oldest working cinema, now offering sofa seats and waiter service.

For any theatre fanatics, there’s a good selection of theatres scattered around the city. The Birmingham Hippodrome is most likely to get the biggest touring shows; it’s previously hosted hit shows Wicked and The Lion King. 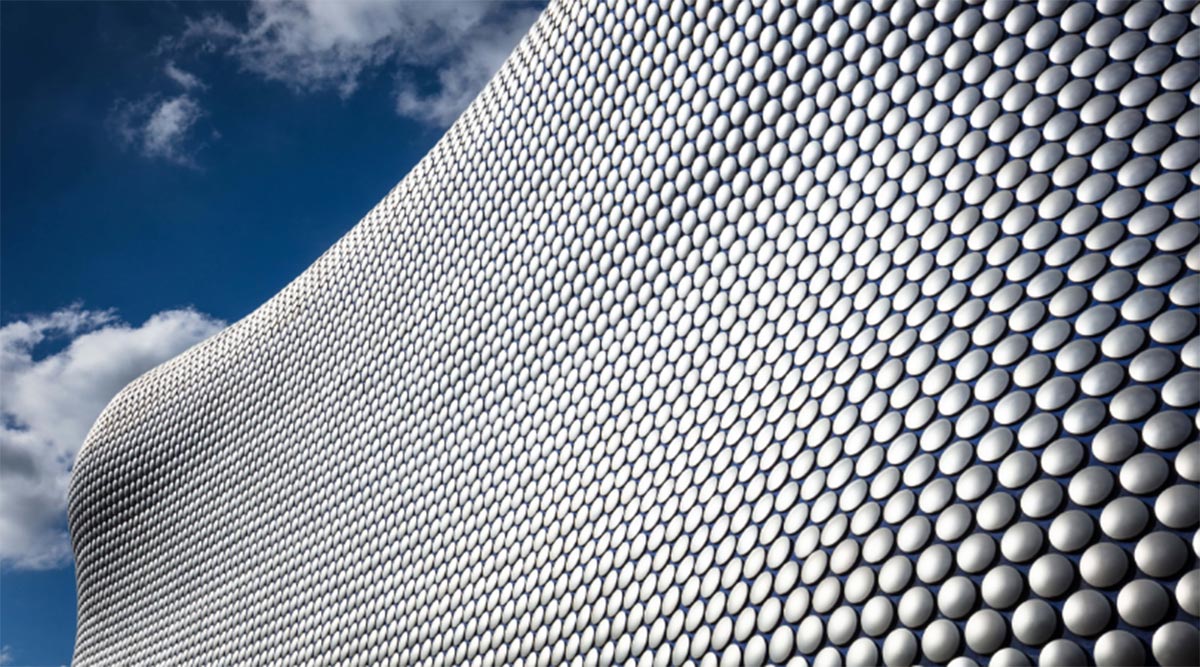 Other theatres in the city include The Birmingham Repertory, the New Alexandra (known as the Alex), the Old Rep and the Crescent. These host amateur stage productions, pantomimes, dance, comedy performances and more. If you’re willing to travel, Stratford-upon-Avon (home of the Royal Shakespeare Company) is just under an hour away.

Birmingham has two large venues that regularly host some of the biggest names in music: the Genting Arena and the Barclaycard Arena. The likes of Beyoncé, Queen and Muse have previously taken to their stages.

There are plenty of smaller venues dotted around as well. The O2 Academy regularly hosts slightly smaller names, and even tribute acts. The Institute, Symphony Hall and The Roadhouse offer alternative options for enjoying some live music.

Birmingham is home to two of the world’s oldest football teams: Aston Villa who play at Villa Park, and Birmingham City who play at St Andrew’s. It has various teams in other sports, including rugby union, American football and hockey.

There are plenty of opportunities in and around the city, not only to watch sport, but to get involved too. From climbing centres and cricket clubs, to watersports and weekly exercise classes, there’s lots to keep you fit, healthy and entertained.

Many gyms and other facilities, such as Team Sport Karting and Adventure Island Mini Golf offer discounted prices for students.

Fancy trying out something a little more unusual? Then Escape Live has just the thing for you! With 4 escape room games to choose from, each is based on a different scenario; your only goal is to get out of the room within the hour. Find clues, crack codes, do whatever it takes to escape. You need between 2 and 6 people on a team – the more of you take part, the less it will cost each person.

Does Birmingham sound like the ideal city for you? Then find out which courses we can offer you there. If you're still not convinced, here's six reasons why Birmingham is one of the best student cities in the UK.