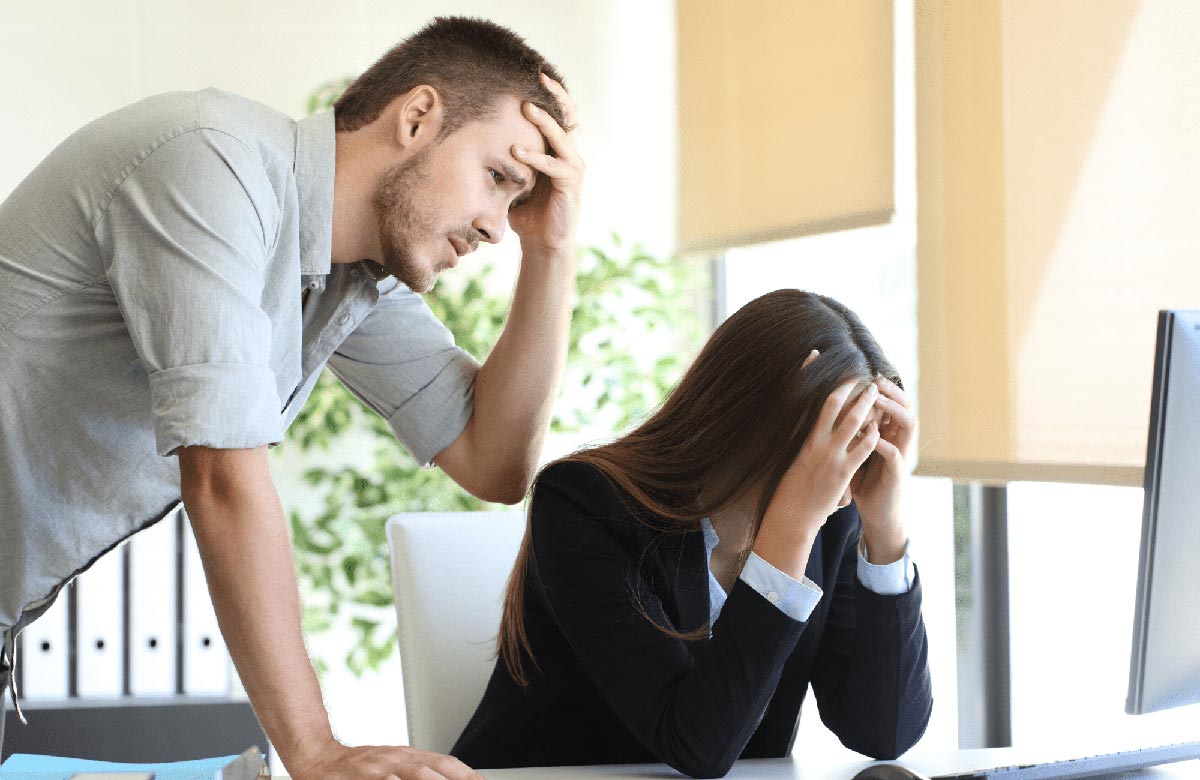 Companies don’t design projects to fail, but there are a number of reasons why they sometimes do; these problems usually come down to poor planning, organisation and communication.

Another common problem stems from bad data, resulting in well-made products entering the market and finding no interest from consumers.

Project management is a valuable role, helping daily operations run more smoothly. Let’s look at some high profile planning blunders that could have been avoided with better project management.

The global fast food corporation launched the McAfrika in Norway; meanwhile, southern African countries were experiencing their worst famines for decades. This misjudged menu item met with an extremely poor reception from customers, and was pulled from sale. Despite this, McDonalds tried to relaunch the McAfrika range during the 2008 Beijing Olympics. The response was still negative.

This wasn’t McDonald’s first big flop. The Arch Deluxe in 1996 – aimed at adults - cost Ronald more than $150 million to market. The company’s most expensive marketing campaign ever failed to draw enough interest.

Take-away: Do your research before you commit to a project, and use customer data to drive your strategy. You’ll get a clearer idea of which projects will attract interest, and more importantly, those which will not.

In 2007, the UK’s National Health Service proposed the ‘Civilian Computer System’, which would combine digital scanning, electronic health records, and integrated hospital and community care IT systems. It would have been the largest of its kind in the world, however, due to a variety of contractual changes and technical issues, the project was abandoned, costing approximately £11.4 billion.

Take-away: Huge projects such as this will always require some changes along the way, so being able to anticipate these changes will increase your chances of success.

The Lisa desktop computer – the first to use a mouse – is a classic case of over-promising but under-delivering. Adverts starring Kevin Costner portrayed the product as being more useful in day-to-day life than it actually was. Due to a lack of transparency, the product only sold 10,000 units and failed to generate long-term interest. However, this project served as a valuable lesson to Steve Jobs’ team, and they put their learning to good use with their more successful follow-up, the Macintosh.

Take-away: Even before social media took off, Apple’s lack of transparency still managed to spell doom for the project. Today, it is much easier for word-of-mouth to spread from one platform to another and reveal the truth, so don’t misrepresent your product!

When this huge project initially took off, it did so to great acclaim. Described as a hotel in the sky, Airbus intended the A380 to challenge Boeing’s air dominance. However, the company’s regional teams used different versions of CAD software, meaning parts which should fit together did not. This created budget issues and delays.

The project never turned a profit. Their target was to sell 700, but out of 313 initial orders, less than 240 of the model were delivered and the remaining orders were cancelled. Recent bulk orders from Emirates and Air Arabia have not reversed the decision to end A380 production.

Take-away: There are added challenges when your teams are located remotely, such as inconsistencies in tools and software. You should expect these teams to take longer to report problems, and work towards better coordination.

Berlin Brandenburg Airport (BER) was meant to give Berlin a new lease of life as a global destination. Anticipating a grand opening in 2012, the airport has still never opened to travellers, or processed a single item of luggage.

There are many reasons behind this: unqualified and inexperienced politicians put in charge; constant changes made to the original plans after construction began; the architect Meinhard von Gerkan’s dislike of shopping facilities; kilometres of complex cabling, and more.
So far, this ‘political prestige project’ has been a major fiasco, and the subject of intense embarrassment for many in Germany. The situation has even inspired a BER-themed board game in which the objective is to waste as much money as possible. Despite all this, the Berlin Brandenburg Airport has been deemed ‘past the point of no return’, and under its current leadership, expects to open in October 2020.

Take-away: It’s best to avoid major changes to a project part way through, and to ensure everyone involved wants the same outcome. Most importantly, it pays to have competent leadership from the outset.

Studying Arden’s MSc Project Management (APM) programme via Distance Learning provides you with the skills and knowledge you’ll need to keep your tasks on the rails, and give your projects the best chance of finding success. You’ll learn to avoid the types of roadblocks mentioned here, which have the potential to sink small-scale and global projects alike.

The programme’s Association of Project Managers (APM) accreditation means you will benefit from APM student membership during your studies – which means you’ll graduate with skills that match the professional standards within the industry.