12 Films Every Aspiring Criminologist Should Watch

Hollywood does a great job coming up with realistic movie plots. So, we have put together a list of films every aspiring criminologist should watch:

1. Silence of the lambs 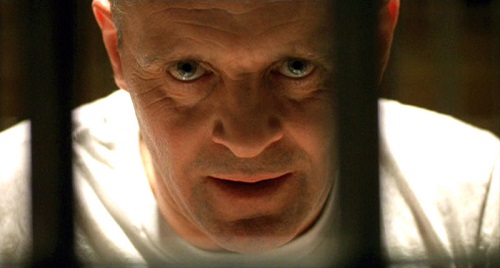 Fear is a universal emotion, and a timeless one, but ‘Silence of The Lambs is not merely a thrill show. It explores the worlds of Lecter – a serial killer and cannibal – and Clarice, a law enforcement professional, who share a strange, strained relationship. 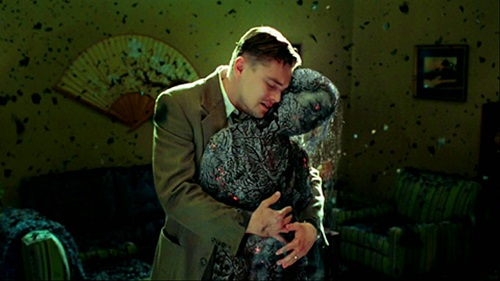 Shutter Island, is a remote and craggy island off Boston, where a Civil War-era fort has been adapted as a prison for the criminally insane. There seems to be no way to leave the island alive, yet a child murderer seems to have disappeared.

A federal Marshall travels to the island to investigate the escape – and we follow him on his quest, through every dark corridor and perilous confrontations. Slowly, we are given pieces to the puzzle, but there is a human tendency to note what goes before and draw logical conclusions carefully. For we, like the federal Marshall, are blind. 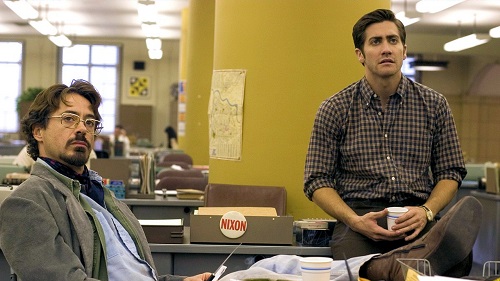 A mystery-thriller based on real events, documenting the ongoing hunt for the infamous Zodiac serial killer, who murdered at least seven people in the San Francisco Bay area during the late ’60s and ’70s.

For decades, profilers, psychologists, detectives have tried to speculate and debate on the psychology, character of the killer and his motives. Despite years of investigation, the Zodiac murders remain unsolved. 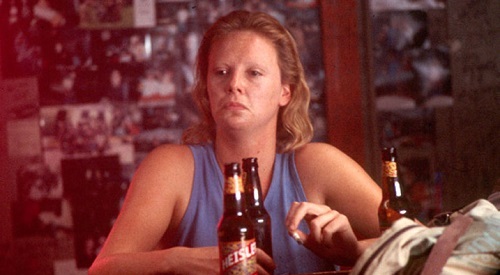 Monster is a film based on the life of Aileen Wuornos, a prostitute-turned-serial killer executed for murdering six men in Florida. Was she really killing in self-defence or was it only a way to make money to support herself and her girlfriend? 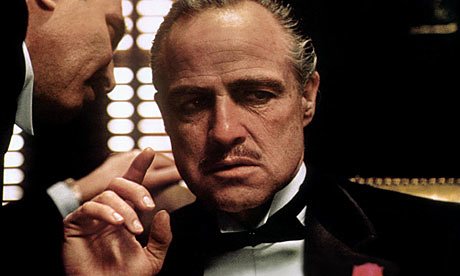 One of Hollywood's biggest critical and commercial successes, The Godfather is a story of a Sicilian clan's rise and near fall from power in America. Vito Corleone, the head of the clan, hold strict old world values and expects his children to do the same. The film explores the ugly crime business in which they are engaged and its impact on their family life. 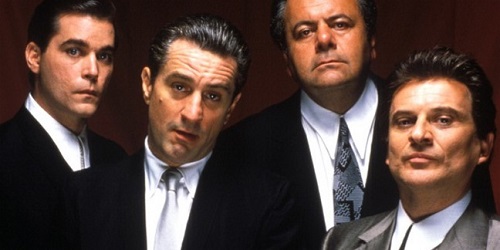 A gangster classic, Goodfellas is a story of an Irish-Italian American, Henry Hill, and his daily life as a member of the Mafia. Based on a true story, the plot revolves around Henry and his two friends as they steadily climb the ladder from petty crime to violent murders.

The movie depicts the soul of the Mafia subculture and demonstrates their characteristic values and different lifestyle. In the film, the mafia members defend their criminal behavior as carrying out everyday business transactions

The film is loosely based on the life of Henri Charrière, a French convict who was one of the few people to successfully escape from the notorious French penal colony of Devil's Island.

We follow his story, as he makes many escape attempts with the help of a fellow convict. 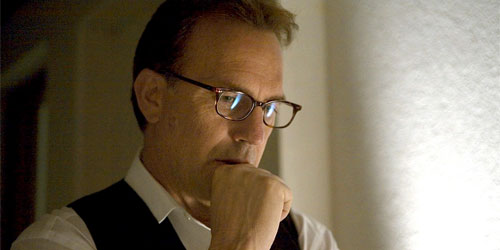 The film explores the dichotomy of human nature. Earl Brooks is a well-respected businessman with a murderous alter-ego named Marshall. Brooks struggles with his addiction to killing, but Marshall enjoys it too much to let go.

Brooks makes the decision to commit one last murder, but this time someone witnesses it.

Adapted from Stephen King’s novella ‘Rita Hayworth and Shawshank Redemption,' the main character, Andy, is handed a double life sentence at the notorious Shawshank facility for the murder of his wife and her lover, despite protests of his innocence.

The film examines injustice, hope, and friendship behind bars of a maximum-security prison.

An Irish Mob boss, Frank Costello, plants a mole within the Massachusetts State Police. Simultaneously, the police assign an undercover agent to work with Costello and get evidence to arrest him.

When both sides realize the situation, they attempt to discover the other's identity before their covers are blown. Watch this film purely to study the criminal psychology as the concept of id, ego, and superego are personified well between the three most important characters. 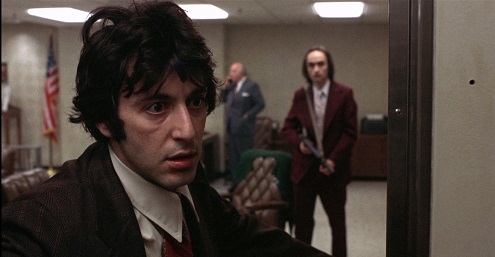 Based on real events, this suspenseful crime drama chronicles the story of a gay bank robber whose desperation pushes him into crime, when he decides to steal enough money for his partner to undergo a sex change operation. But the robbery doesn’t go according to plan and the summer afternoon takes on a strange turn.

Sherlock Holmes and his assistant Dr. John Watson capture the follower of black magic and serial killer Lord Blackwood when he is near to kill his sixth victim. Blackwood is hanged for his crime, but it doesn’t take long for him to return from the afterlife mysteriously. What follows is a battle of wits as Sherlock and Watson attempt to resolve the mystery behind the criminal’s return and save England.

Enjoyed this article? We think you'll also like 7 films every aspiring Psychologist should watch.