Back to Nature: The Psychological Benefits of the Colour Green

Home Knowledge Base Subject Areas Psychology & Sociology Back to Nature: The Psychological Benefits of the Colour Green 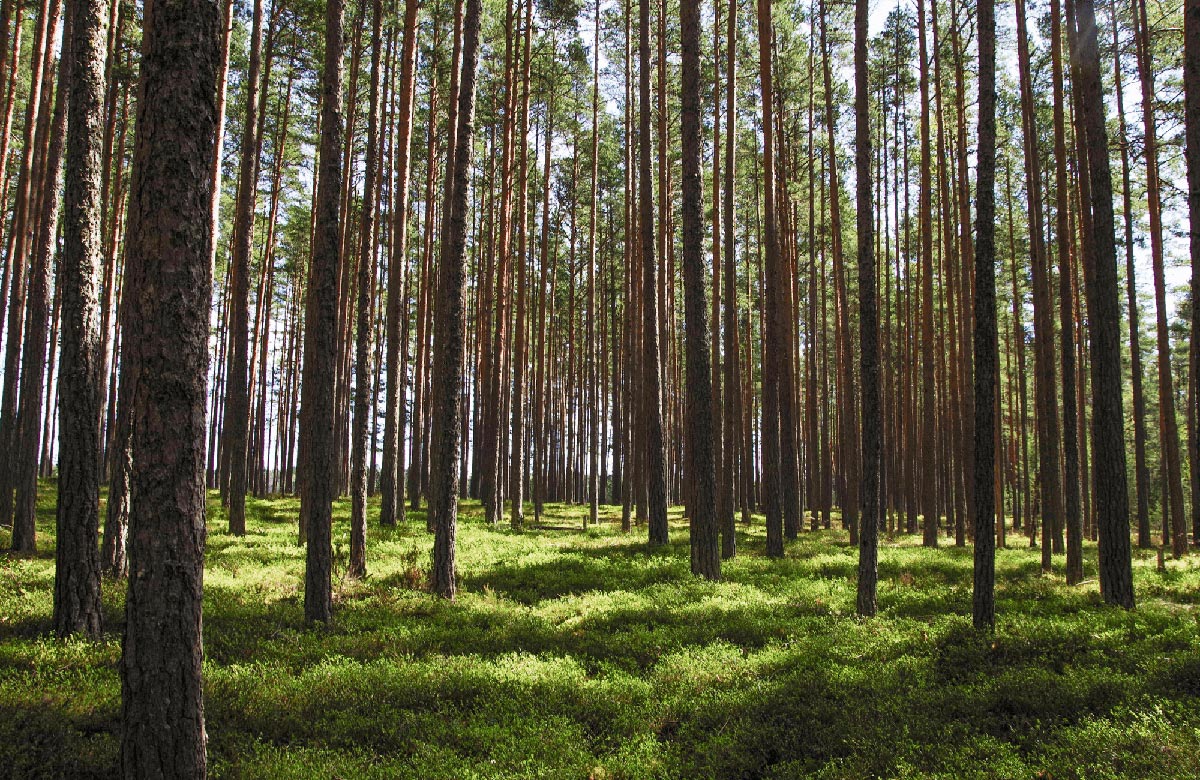 The positive association between green environments and our mental health has long been established. The Greek physician, Hippocrates, is famously ascribed to have said: ‘Walking is man’s best medicine’.

One medieval remedy for mental illness, apart from drilling holes into the head, was to look at pleasant natural scenes, and in the 18th century, asylums were built surrounded by extensive and well-planned grounds and gardens.

The soothing power of nature has never been disputed but it is only recently in the wake of mass global urbanisation and a growing public awareness of mental health issues that experts have specifically started to look at the scientific links between the environment and mental health, asking how nature-based therapies can be used to deliver sustainable, cost-effective, and safe outcomes for patients.

According to the United Nations World Urbanization Report (2018), 55 per cent of the world’s population currently live in urban areas compared, to only 30 per cent in 1950. This number is projected to keep growing, predicted to rise to almost 70 per cent by 2050.

The socio-economic benefits of living in urban areas are undeniable; jobs are more readily available, opportunities are greater and government services are easier accessed. However, with growing urbanisation comes a greater exposure to the social and environmental risk factors associated with living in urban areas; poverty, pollution and lack of green spaces being just a few examples.

According to a recent investigation into the impact of cities on our mental health, Gruebner et al., (2017), state that, “urbanization is one of the main health relevant challenges humanity is facing in our time and will be facing in the coming decades.” Their study found that the risks for some major mental illnesses are substantially increased due to life in the cities and that urban physical environments may likely increase stress levels and have negative effects on our mental health.

Although we may not know why we do it, every day we turn to nature to help reduce the stress of our everyday lives. People may sit in the park, walk along a river, water house plants or even stare longingly out of the window. Multiple studies have shown that we can significantly ameliorate stress just by simply viewing natural scenes out of our apartment or office window, and in clinical settings, garden views from hospital beds have been shown to dramatically improve rates of patient satisfaction and recovery (Ulrich, 2002; Cooper-Marcus, 1999; Whitehouse, 2001; Kaplan 2001).

Even ‘green exercise’ - regardless of the intensity or duration - has been shown to greatly increase both self-esteem and mood, more so than just indoor exercise (Flowers, Freeman & Gladwell, 2018). Human beings, therefore, seem to intrinsically appreciate being close to nature and this can be seen by the fact that house prices nearer to publicly accessible green spaces in the UK are on average about 3.5 per cent more expensive than similar property further away (UK office for National Statistics, 2019).

In search of cheap, effective and healthy therapeutic alternatives, scientists in recent years have turned their attention to research coming out of Tokyo (the largest city in the world by population) regarding the benefits of Shinrin-yoku or “forest-bathing”.

This traditional Japanese practice, which is closely associated with nature therapy, encourages participants to mindfully walk through a forest using all five of their senses in order to immerse themselves in nature. Research has shown that the simple act of immersion in nature has a beneficial effect on the immune, cardiovascular and respiratory systems and that it can reduce the stress hormone cortisol and improve overall emotions particularly among populations with poor mental health (Hansen, Jones & Tocchini, 2017).

Despite the association with several other interventions like mindfulness or adventure therapy, it is the combination of the natural environment and our connection with it that seems to make the act of “forest-bathing” so therapeutic.

Studies by Morita (2007) and Song (2018) also found that forest environments can contribute to the maintenance of health and wellbeing more so than just exercise alone, and that the act of just walking through forest areas was significantly more psychologically beneficial than compared to walking through city areas for 585 participants.

Several theories have been proposed as to why and how human beings seem to benefit so much from being close to nature; one of the most popular is the Biophilia hypothesis (Wilson, 1986, p.20) which proposes that human beings possess an innate tendency to connect with nature and other life forms. Despite having its detractors (Joye & Block, 2011), this hypothesis pushes the evolutionary connection we have with nature and argues that health issues may arise from a disconnection with nature.

Despite the large number of studies confirming the health benefits of our natural environments, no research has yet been able to quantify the amount or even the quality of “greenness” that is required within an urban environment for our long-term mental and physiological health (Gascon et al., 2015).

The World Health Organisation (2012) suggests that no urban resident should live further than a 15-minute walk from a green space; however, when it comes to our mental health, it may be a case of the greener the environment the better. Certainly, for practitioners of Shinrin-yoku, total immersion in a forest surrounding for hours or even days is essential in order to gain full cardiovascular and immune response benefits.

Yet as pleasant as this may be, it is unfortunately not a practical solution for most city-dwellers and especially not in the UK, where an unexpected rain shower may quickly increase stress-levels, rather than relieve them.

However, traipsing off into the woods may not be necessary all of the time; Hunter, Gillespie and Chen (2018) have shown that even as much as 20 minutes of nature experience in a park will significantly lower stress hormones and results from virtual reality experiments seem to suggest that even a virtual immersion in nature can lead to increased levels of vigour and decreased level of negative emotions (Yu, Lee, Luo, 2018).

Research has made it clear that nature and the colour green do have multiple health benefits for residents living in urban areas. Shinrin-yoku and nature therapy can provide cheap, effective and sustainable forms of treatment for everyone regardless of health, age or gender. Positively reconnecting with nature can therefore only be a good thing and maybe ‘nature itself’ as Hippocrates also said, can indeed be ‘the best physician’.