The Psychology of Female Success in the Workplace: Reviewing ‘The Skills’ 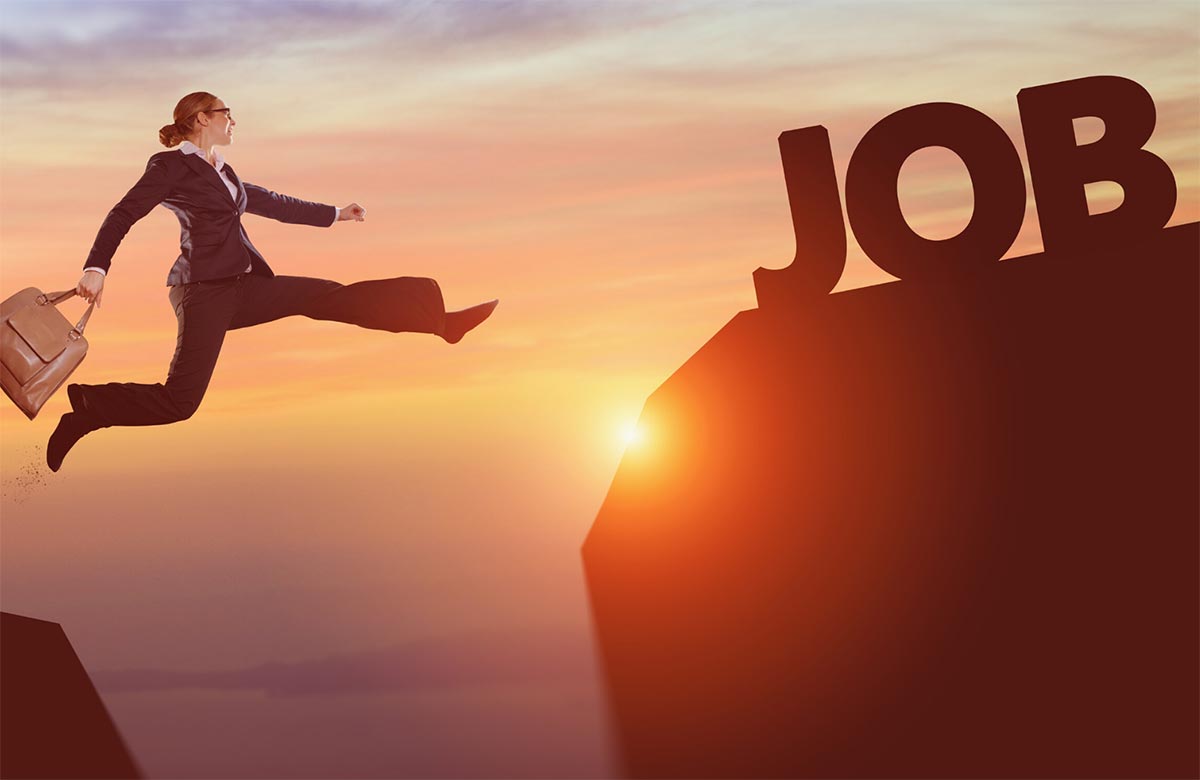 Career success and satisfaction is one of the major contributory factors to individual self-esteem and emotional wellbeing (Lin, Wu & Chen, 2014), meaning a promotion or change in job may improve life vastly.

Many of us in the global community of Arden University have engaged in our studies with this as our goal – to gain more knowledge and a qualification to help us progress in our field or retrain entirely and begin a new career. For many, it is that glimmer of greater professional accomplishment and contentment on the horizon which gets us through our (seemingly insurmountable) research, note-taking and assignments.

Distance or Blended Learning opportunities, such as those at Arden, make it possible for people to gain the skills and knowledge they need to make these changes, even if they are already in full-time work, or have family responsibilities which occupy their time.

For mothers (or primary-carer fathers), the career journey can be even more arduous and difficult to navigate. Taking maternity leave and typically acting as the main childcare provider can have a detrimental impact on women’s working progression, salary levels and pension contributions (Costa Dias, Joyce & Parodi, 2018), without even beginning to consider the psychological strain of parental guilt or loss of confidence in returning to work (Morgenroth & Heilman, 2017).

Award-winning broadcaster Mishal Husain, one of the presenters of BBC Radio 4’s Today programme, has sought to guide women to redress the balance of the career-based disparity between the genders with her book ‘The Skills: From first job to dream job, what every woman needs to know’.

This book interweaves perceptive discussions of a woman’s place in the world of work (including some insight into the inner world of the BBC, which was itself rocked by gender pay controversy), with a range of pragmatic tips, relevant to both women and men, for use in interviews, meetings, presentations, digital platforms and day-to-day working life. This advice is mostly focused around the importance of preparation – that by doing research and putting in the groundwork, individuals can arm themselves ready to face any eventuality. She states that even those lacking inherent self-assurance will gain confidence through the knowledge that they have all the information and skills they need.

Husain also connects this idea to the importance of possessing an air of authority for those seeking career advancement, an attribute often associated with the older male. She asserts that anyone can achieve this demeanour simply by being confident in their understanding of their work, by developing expertise and grasping available opportunities to display this knowledge.

Of further interest to the field of psychology, The Skills explores Carol Dweck’s ‘growth mind-set’ concept (Dweck, 2015) and its significance, not just in the development of children, but throughout life. This idea suggests individuals are not limited to their ‘natural’ abilities or their level of intelligence, but that everyone has the power to learn new talents and improve their skills. We need to appreciate that the colleagues or superiors we may be impressed or even intimidated by in our workplaces were not born with all the entrepreneurial talent and business acumen they needed, but gained it through struggle and learning from mistakes. This is within the grasp of anyone with the determination to grow and to work hard.

Theories of neuroplasticity and cognitive-behavioural techniques are also discussed as a way of building resilience to the knockbacks and challenges which may present themselves in the workplace (Kay & Shipman, 2014). Alongside specific suggestions, Husain takes a more conceptual view of working life and discusses different theories of how traditional assumptions could be reimagined.

One of the key ideas for the modern age is that with extended life expectancy and increased retirement age, women can seize an opportunity to relaunch new careers after childbirth. Husain asserts that we no longer need to adhere closely to a flight path within the same job role from leaving school or university straight through until retirement. Instead, we should now all be planning for what she terms ‘a multi-stage life’, in which it is entirely natural to begin in one discipline, establishing your initial skills and experience, but then transfer those skills by trying something new, possibly taking time out, or changing jobs completely. This point does exemplify one weakness of the book in that, despite Husain’s caveat that her suggestions will not necessarily be favoured by all, there is a tendency for a middle-class bias within some of the ideas.

For example, the idea that women can improve their employability by giving up current jobs to experience internships and voluntary roles would be financially restricted for many. However, on a societal-scale, the ‘multi-stage career’ is a refreshing idea which could lead to a much more vibrant and richly skilled work force, rather than an aging population filled with workers who have become bored over the 20+ years they have spent in the same industry.

Another interesting discussion raised by Husain is the need for more female career role models, as research has shown that young women will not feel capable of entering professions, such as the STEM careers, unless they see other women who have been successful in that area (Hazari et al., 2013). The Skills itself offers encouragement for women throughout and one of the highlights is the vast array of quotations from inspiring women, from young entrepreneurs like YouTuber Zoella, to distinguished writers like Maya Angelou and Louisa May Alcott and veteran business women such as Oprah Winfrey and Christine Lagarde.

In The Skills, Husain provides a psychological grounding of how women particularly can adapt their philosophy of careers and self-concept to allow themselves to pursue opportunities they may previously have let slip by, due to fear, guilt, modesty, anxiety or family pressures.

The Skills presents readers with a platform in which to contemplate significant questions about work and its place in their life: What do you want from your job? Where do you want to be in 10 years’ time? Which skills do you already have which can achieve this and which new skills must you gain?

Overall, The Skills is a useful read for any women currently contemplating their future career and is a valuable reminder to us all, of the importance of access to education and fulfilling work opportunities in building individual self-confidence and contentment.