Arden University has announced the appointment of Professor Carl Lygo as Vice Chancellor and CEO. 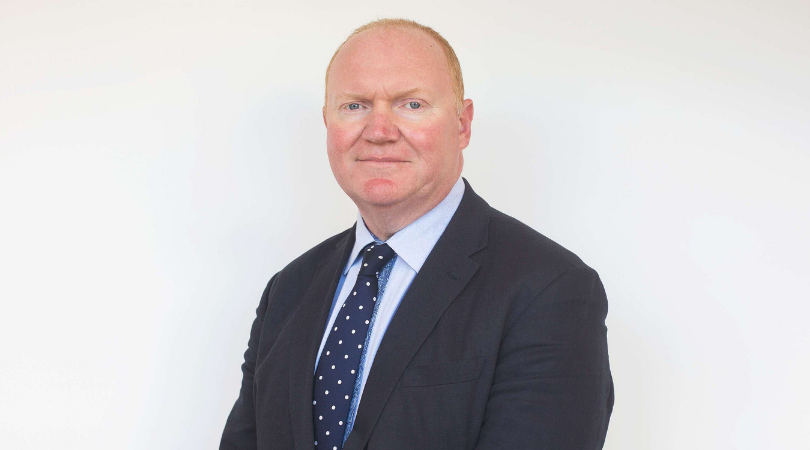 Carl Lygo is a Professor of Law and Barrister with extensive experience in higher education having held numerous management positions in the sector. He was the founding vice-chancellor of BPP University and served as the CEO of BPP Holdings until 2017, during a period which saw BPP successfully acquire university status and taught degree awarding powers.

In 2018, he was appointed as Executive Chair of the Board of Governors at the University of Applied Sciences Europe (UE) in Germany and Chairman of Global University Systems' Public Affairs Committee. He is an Association of Colleges Global Medal winner and was honoured with the ‘Outstanding Contribution by an Individual’ title at the EducationInvestor Awards 2018.

Reflecting on his appointment, Professor Lygo said: “As Arden University continues to go from strength to strength, I am looking forward to embracing the opportunities of my role as its Vice Chancellor and CEO. I hope to make a valuable contribution to Arden’s continued growth and success.”

Professor Lygo will replace Professor Philip Hallam, the founding Vice-Chancellor of Arden University, who has spent the past 19 years leading the organisation. Professor Hallam will remain at Arden as Board adviser until October 2019, facilitating the transition and supporting Professor Lygo in his new role.

Professor Lygo is a barrister, a Professor of English Common Law and has specialised in comparative German Commercial Law, which he taught at the University of London. For 20 years, he was at the BPP education company, where he progressed from being a professor to become the founding Vice Chancellor of BPP University and Group Chief Executive.

He inspired and led the growth of BPP’s Business School, Law School, School of Health and School of Foundation & English Language Studies as well as having executive responsibility for universities in the Netherlands and the IUBH business school in Germany.