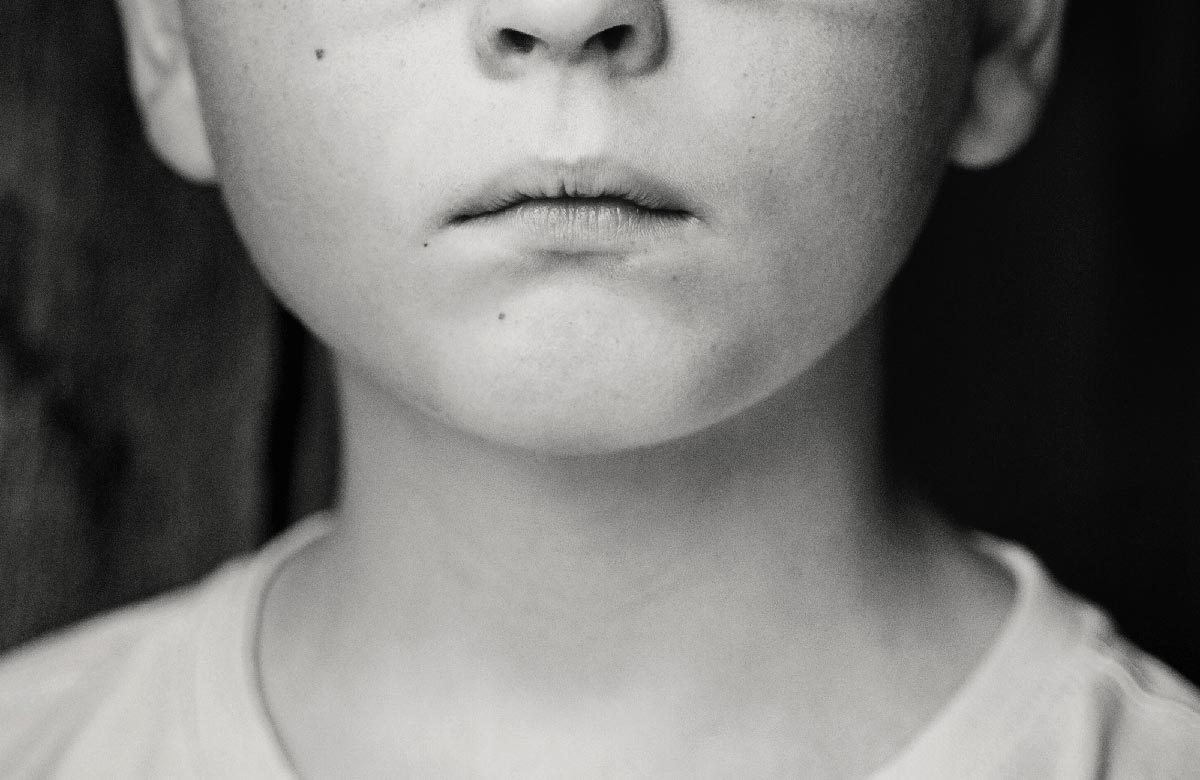 Frederick Douglass was an American social reformer who was born into slavery and, after escaping, became a national leader in the abolitionist movement in the 19th century.

His early writings about the effects of childhood trauma are still relevant today: we are constantly bombarded with incendiary images of children affected by the Syrian civil war, alongside heart-breaking stories of hardship that have moved many citizens of well-developed countries to consider adoption.

Recent evidence suggests that more than one billion children are exposed to violence every year, including both direct and indirect forms of physical, sexual and emotional abuse (Hillis, Mercy & Saul, 2017).

What are the Repercussions of this Childhood Trauma?

The Adverse Childhood Experience study is the pioneering epidemiological study that established a clear relationship between exposure to trauma in childhood and adverse physical and mental health outcomes. This included substance misuse, depression and suicide attempts, as well as high rates of obesity, cancer, diabetes, stroke, heart disease and even premature death (Felitti et al., 1998). Why does something occurring during childhood have such diverse and long-lasting consequences?

Stress is the answer. Just like stress manifests as headaches, tiredness and sleep problems in adulthood, adverse events in the environment of a growing child can affect brain development. The brain has a complex structure which is assembled in a slow process that begins before birth and extends into adulthood, and this process is shaped by a combination of nature and nurture: by our genes and the environment around us (National Scientific Council, 2007).

While the genetic part is largely out of our hands, the type of environment provided for the young brains during these crucial years of growth depend on the caregivers – both at home and within schools. When faced with adversity, children naturally seek comfort and protection from parents or teachers, building a secure relationship and allowing healthy brain development.

However, if a child experiences severe adversity at the hands of adults whom they depend on for protection, it can produce what psychologists have named ‘toxic stress’ (Shonkoff, Richter, van der Gaag & Bhutta, 2012). If exposed to elevated levels of the stress hormone, cortisol, during the early stages of development, the brain can be damaged and this can lead to long-term social and behavioural problems (Gershoff, 2016).

Stress and the Young Brain

What exactly are the effects of hormones like cortisol on the young brain? Toxic stress has been linked to both changes in brain structure such as an abnormally small hippocampus – an area of the brain key in memory formation – and changes in brain functioning. Advances in medical technology have allowed researchers to visualise brain activation using functional magnetic resonance imaging (fMRI).

Comparing brain function in children who had been abused with those who had a childhood free of maltreatment found several significant variations. For instance, abused children showed higher activity in error processing regions of the brain, a consequence of constantly monitoring their actions in order to avoid making mistakes that may result in painful punishment (Hart et al., 2018).

The Effects of Corporal Punishment

Corporal punishment is defined as ‘any punishment in which physical force is intended to cause some degree of pain or discomfort, however light’ (United Nations, CRC, 2007). It is a source of toxic stress, and can lead to the altered brain development and the consequential health problems that we have already discussed. Nevertheless, it is a sad truth that hitting a child remains legal in the UK, USA and Australia (Rowland, Gerry & Stanton, 2017).

We have established that a plethora of behavioural, emotional, mental and physical health problems may develop due to maltreatment during childhood. Yet 60 per cent of children around the world are legally disciplined with violence (UNICEF, 2015) and more than a quarter of caregivers are found to agree that corporal punishment is a necessity in raising and educating children (UNICEF, 2017).

You might be thinking, however, that it’s a big jump from spanking a belligerent child to reinforce a reprimand, to child abuse. Indeed, this is the justification of parents worldwide: that disciplining a child with ‘a good hard spanking’ is sometimes necessary (Child Trends, 2013). Indeed, 65 per cent of American parents admit to using physical punishment (Walters, 2019). Why is this the case? An online study conducted by Taylor et al. (2016) found that the most frequent justifications for spanking are the following:

Most interestingly, parents assert the efficacy of spanking in improving child behaviour - but where is the evidence behind this claim?

A meta-analysis of data gathered from 75 studies involving over 160,000 children showed that spanking has no significant effect in increasing children’s compliance and is indeed associated with increased aggression and antisocial behaviour.

Not only is the use of corporal punishment ineffective in improving child behaviour, children experience toxic stress when they are physically punished by a parent or caregiver, which can adversely affect brain development and lead to mental, behavioural and other chronic health problems in adulthood. Yet, many people around the world still agree that violence is an acceptable form of discipline.

Perhaps the next time a parent is tempted to raise a hand against their child, they should remember Frederick Douglas’s words: “It is easier to build strong children than to repair broken men”.

This article was taken from the Arden Psychology Newsletter. If you’re an Arden student or member of staff, and would be interested in writing a topical piece for the newsletter, please contact Holly Stokes on hstokes@arden.ac.uk